During a speech on Aug. 2, 2012, after Romney had become GOP candidate for president, Reid claimed that a source had informed him that the former Massachusetts governor had not paid taxes for 10 years. 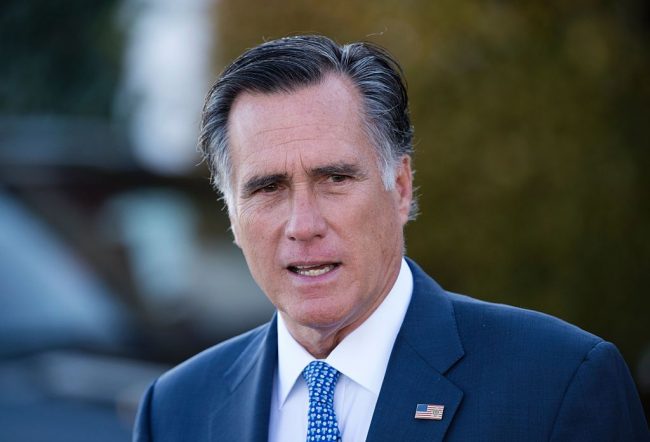