Delta is doing its part to Make America Great Again. 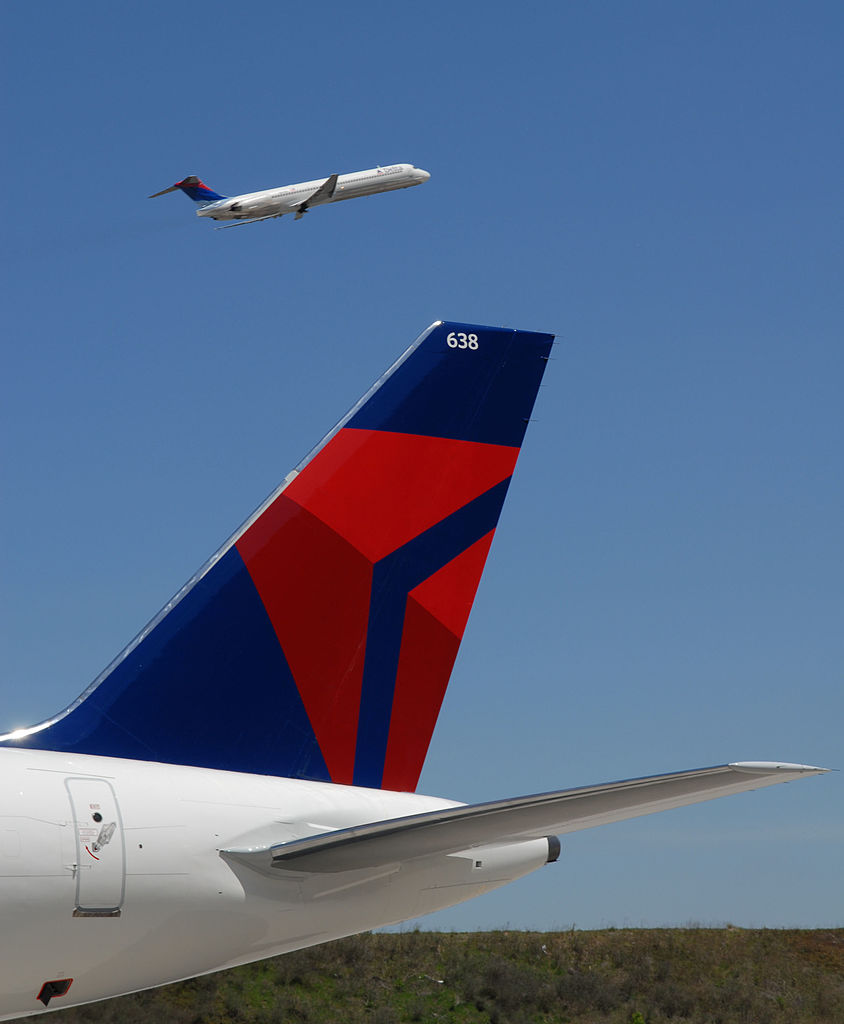 The Atlanta-based airliner released a Tuesday statement detailing the dissolution of a contract with Boeing for 18 787 Dreamliners, valued just north of $4 billion.

Delta inherited the deal when they acquired Northwest Airlines back in 2008.

The statement also explained “Delta will continue to take delivery of new 737-900ER aircraft through 2019 as two orders totaling 120 of the narrowbody jet are fulfilled.”

“Delta is one of the world’s largest operators of Boeing aircraft and our valued partnership with Boeing will remain strong as we safely and comfortably serve our customers across the world every day,” Delta Senior Vice President Greg May said of the decision to cancel the order. “This business decision is consistent with Delta’s fleet strategy to prudently address our widebody aircraft needs.” 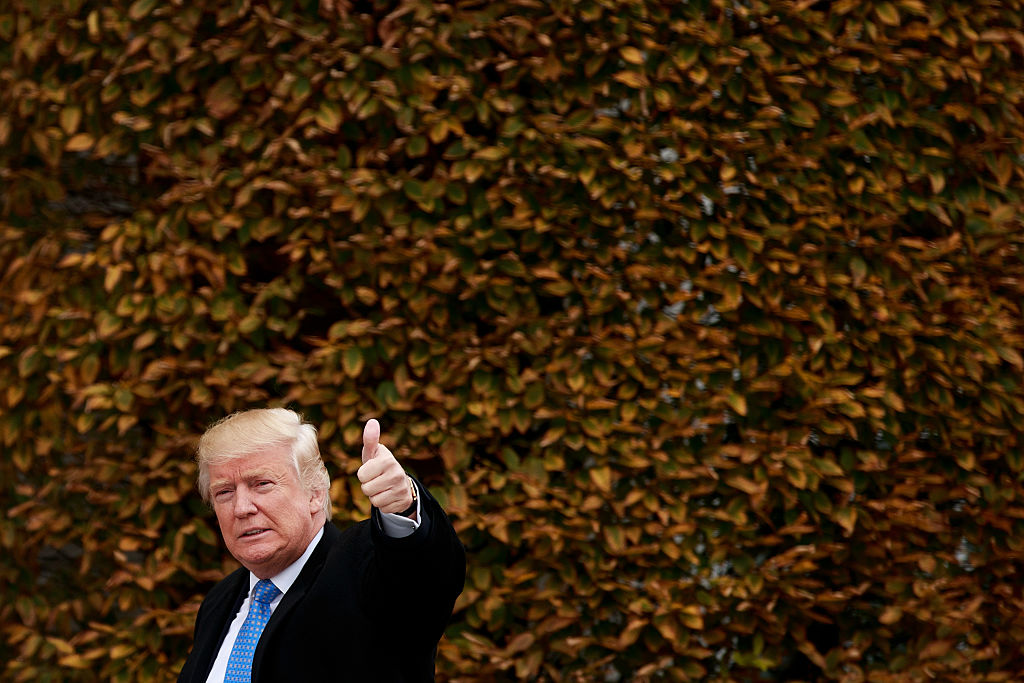 Boeing is building a brand new 747 Air Force One for future presidents, but costs are out of control, more than $4 billion. Cancel order!

Delta did not initially respond to the Daily Caller’s request for comment on Tuesday’s announcement.