CNN commentator Ben Ferguson explained Wednesday that there are two reasons the Trump transition team has had difficulty landing big-name performers to play the Inauguration in January. 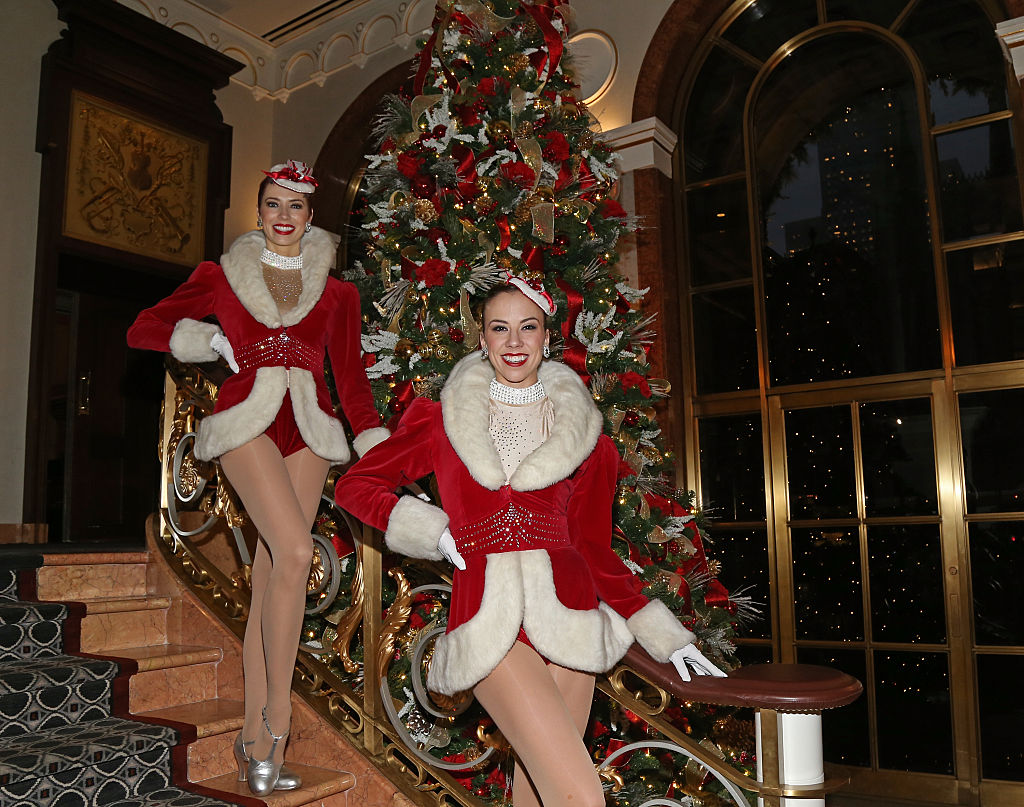 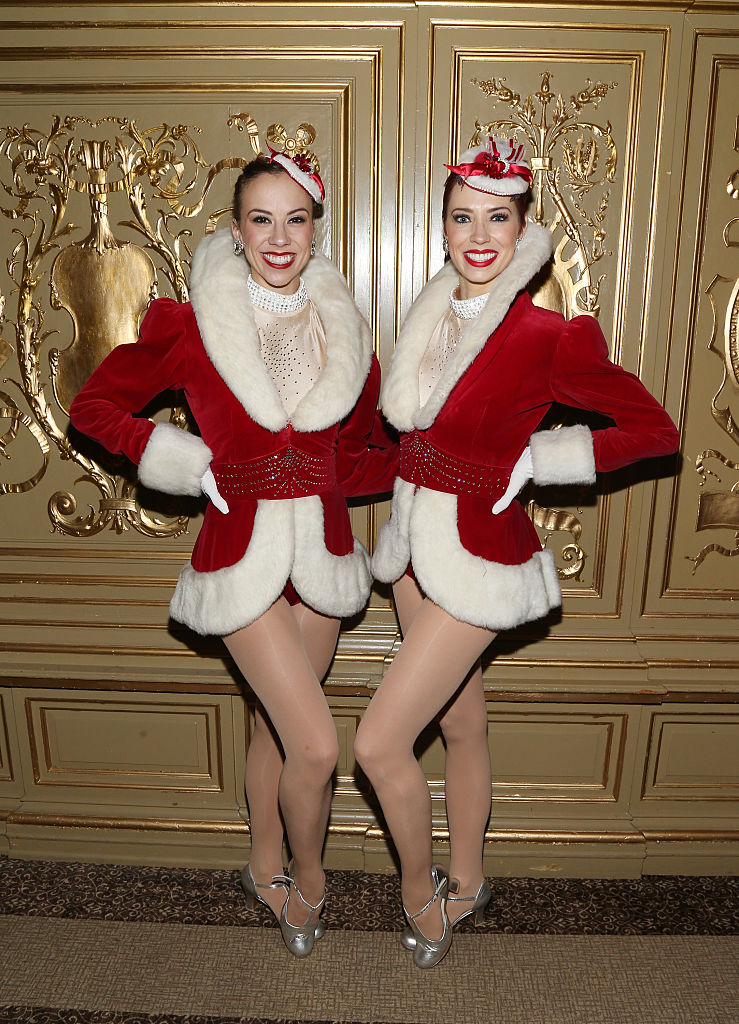 “They are kind of prima donnas. They’re used to being the center of attention. Their candidate Hillary Clinton didn’t win. and they even put out a video, a bunch of famous people, demanding Donald Trump not be allowed to be president,” he continued. “I’m not surprised by this.”

Secondly, Ferguson said that “this is a little bit of grand standing by some of these people saying, ‘I’m not going to perform.'”

[dcquiz] “Don’t take yourself so seriously,” he joked. “You’re not going to fix world peace by dancing. You are an entertainer.”

“Let’s not act like there is some big, ‘oh, I’m not going to show up, and I’m going to show it to Donald Trump.’ He will not remember this, I promise you. Show up. Do your job. If you don’t want to show up and stay home, and you want your 15 minutes of fame, congratulations. You got it.”