Hillary Clinton was spotted out in public this week in one of her rare appearances since she lost the election.

The former presidential candidate was seen eating breakfast at the Mohonk Mountain House in upstate New York. In the photo, Clinton sits alone while gazing at her phone. 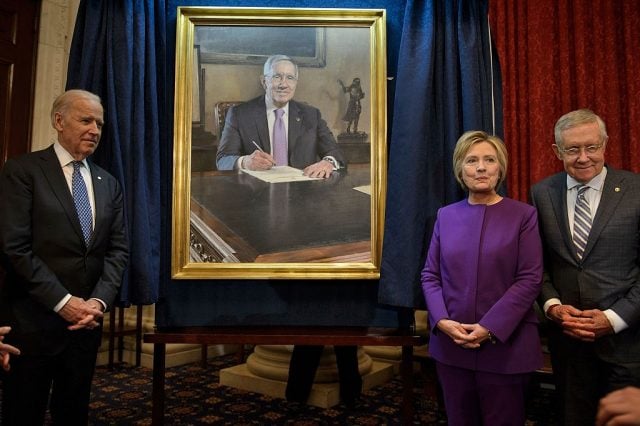 Clinton has only made a handful of appearances since she lost to Donald Trump in November, including at a retirement ceremony for Harry Reid.

She referenced her monumental loss in a speech she gave at the event. 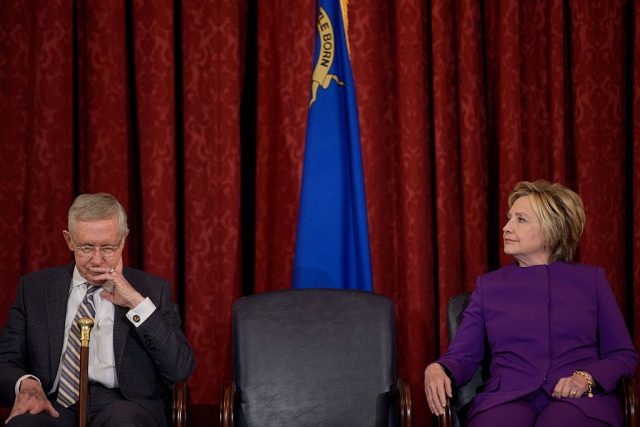 “This is not exactly the speech at the Capitol I expected to be giving after the election,” Clinton — dressed in a purple pantsuit — said as she stepped up to the lectern. “After a few selfies taken in the woods, I am thankful to be here.”