The powerful imagery of a GoPro will never cease to amaze. This is especially true with regard to this jaw-dropping video of Daily Caller CTO Brian Danza flying over New York City. Like a pro, Danza utilizes three different cameras, including the GoPro HERO5 Session and the GoPro HERO4 Silver. The most impressive is the GoPro affixed to the wing, never falling off despite the high speed and altitude.

Enough talk. Watch this video. I guarantee it will be the coolest thing you see today:

What did I tell you? It helps that Danza is an expert pilot, but his video editing skills should not be overlooked. Thankfully, with the GoPro smartphone app, you can sync the videos together in chronological order to create a masterpiece. 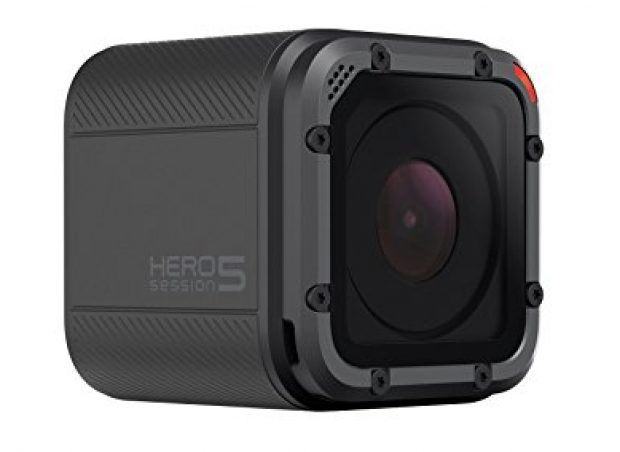 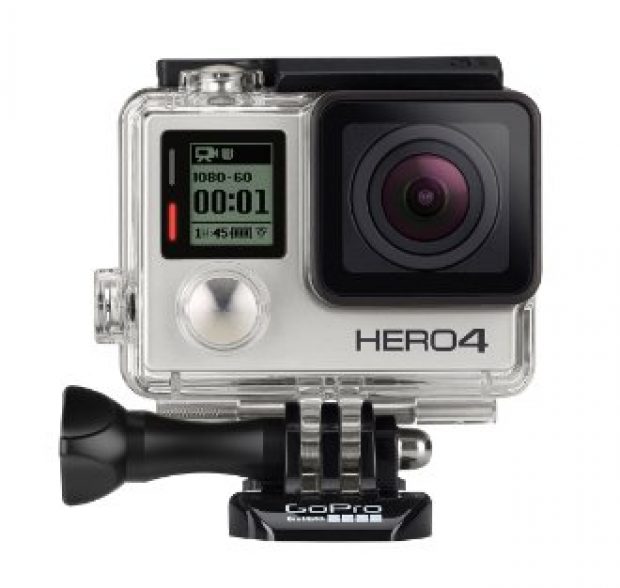 Danza also used the GoPro HERO4 Silver, which has an impressive 4.5-star rating (Photo via Amazon)

There’s no denying that this video is something special. Here’s hoping Danza continues to put his GoPros to good use, providing us all with visuals stunning enough to fill our hearts with wonder.