During a Friday interview on CBS This Morning, Kellyanne Conway chastised the Obama administration for leaking information about the Russia hacking report to the media before President-elect Trump even got the chance to see it. 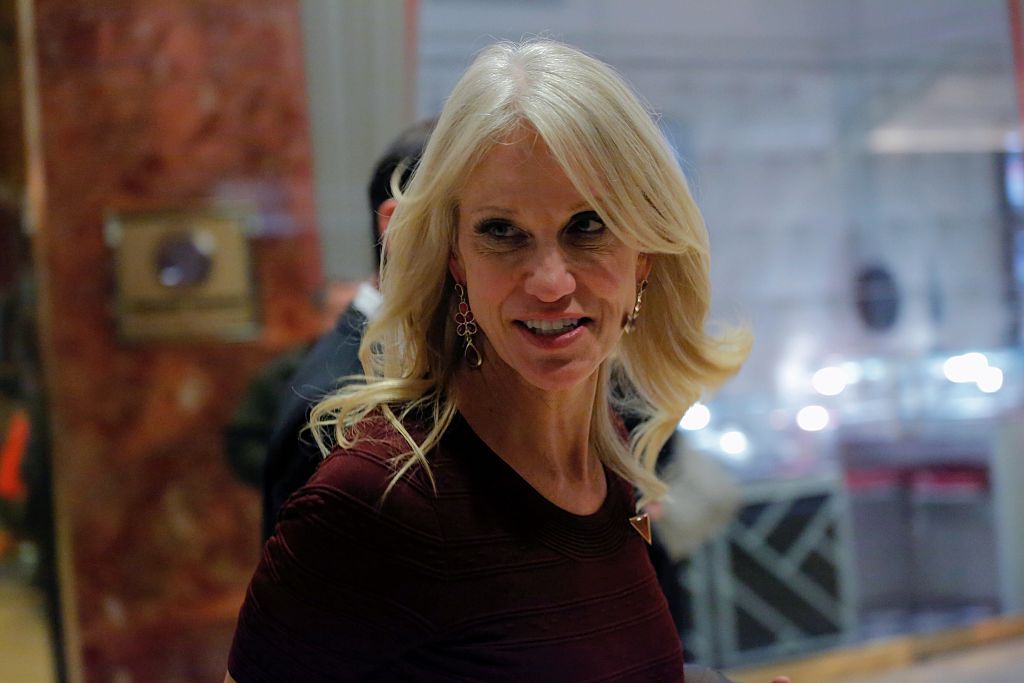 “What’s disappointing is having leaks in the media before we actually have a report on the alleged hacking,” Conway continued. “It’s been very confounding to us — and certainly to the President-elect — why this report, if it wasn’t prepared until yesterday, why operatives were expelled, why punishment preceded actual conclusions.”

“I would remind us all what happened at yesterday’s hearings,” she added. “Clapper and Rogers also admitted that this country’s way behind the curve when it comes to cyber security. We should all share an interest in improving that.” 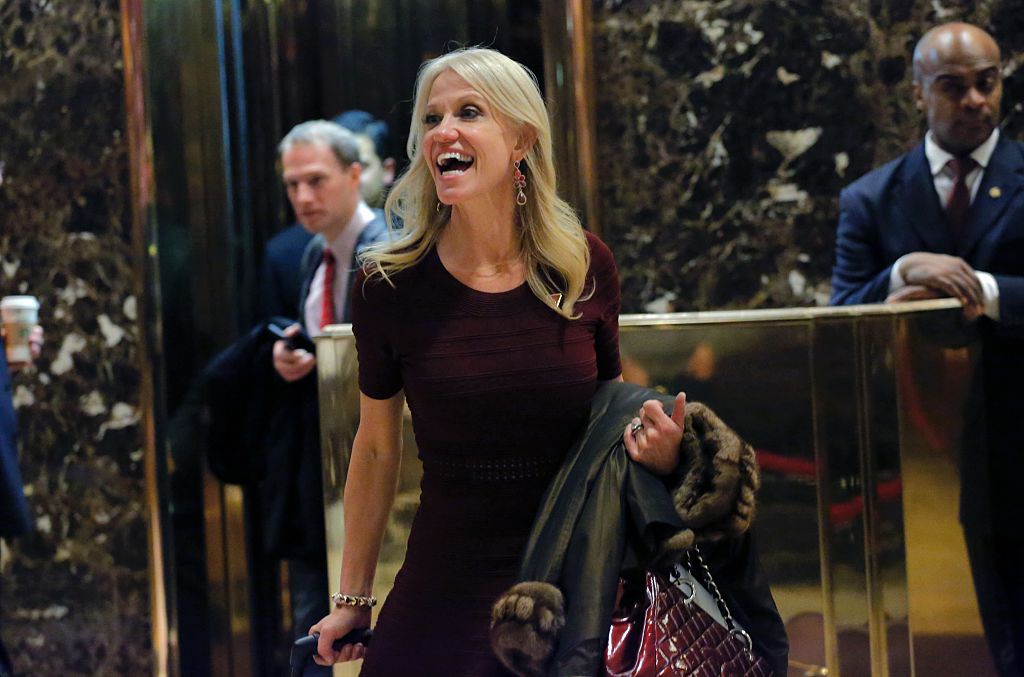 “Let’s hear what’s in the briefing today. Let the president-elect see the information.”