Kellyanne Conway took time away from her birthday on Sunday to tell CNN’s Jake Tapper that there were no “fireworks” in the National Intelligence report on the Russian election hacks. 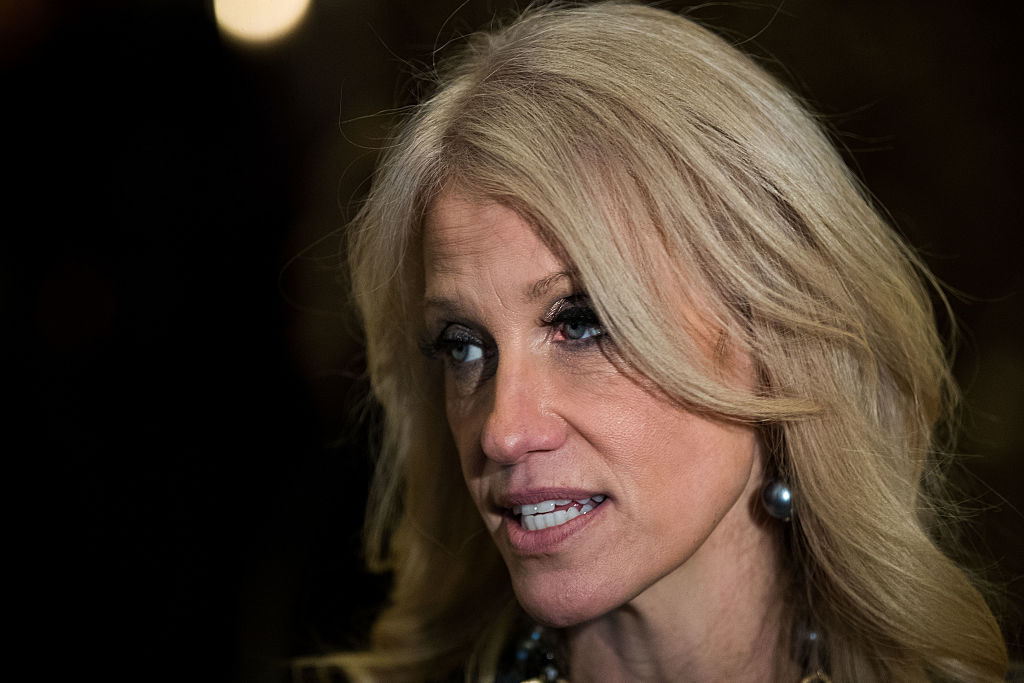 “Jake, if you read his entire statement that followed the briefing on Friday, [Director Clapper] makes it very clear that Russia, China and others have attempted to attack different government institutions and businesses and individuals and organizations over a series of time,” she first told the “State of the Union” host.

“He specifically mentioned the Democratic National Committee because that’s why we’re having this conversation,” Conway continued. “I don’t want any of your viewers to be misled into thinking how the Kremlin and the Republican party, that they had — that the Kremlin was dealing with any of the hackers and bringing that information back to Moscow.”

“Mr. Clapper in his testimony made very clear on Thursday, under oath that any attempt, any aspiration to influence our elections failed.” 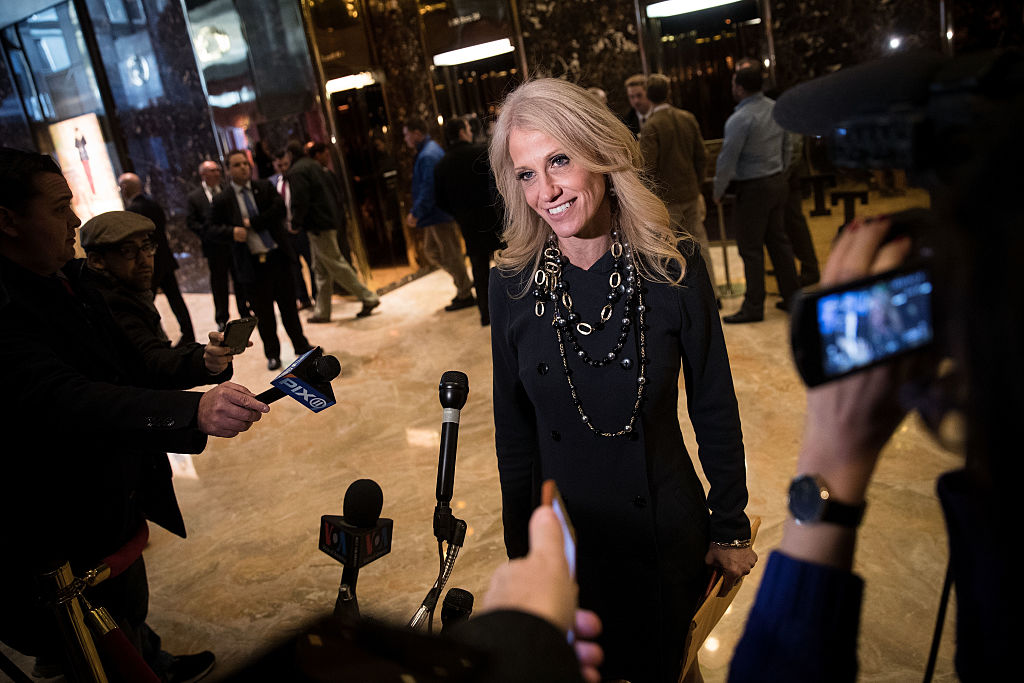 “They were not successful in doing that, and it’s a very important point.”

“We’re talking about this because we had embarrassing leaks from the DNC emails,” the counselor to President-elect stated. “There were no fireworks in that report because there was no fire wall at the DNC.”