He previously led Trump’s transition effort, only to be replaced by Vice President-elect Mike Pence.

Now Gov. Christie’s February endorsement seems to have all been for nothing. Longtime Trump confidante Roger Stone told The Daily Caller Sunday this is because Christie “got caught lying to Donald.” 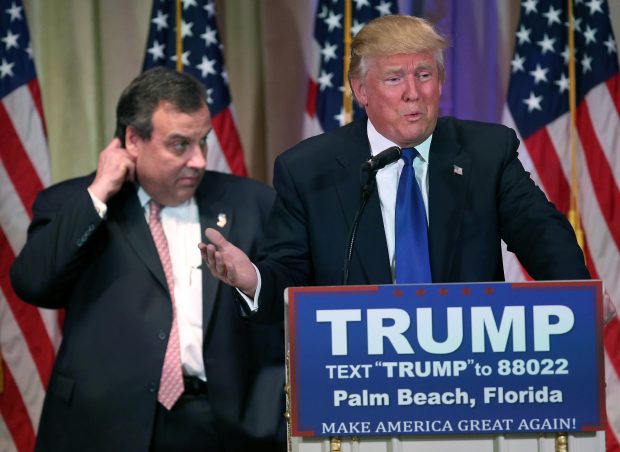 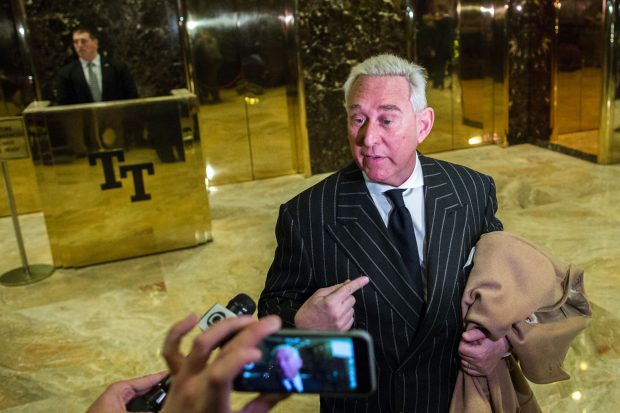 “Trump asked Christie if there was anything that would come out of the Bridgegate trial that would be embarrassing to him and Christie said, ‘No,'” Stone told TheDC. “And that is of course not true because at least three witnesses have said in that trial that Christie had prior knowledge of the bridge closing.”

The New Jersey governor has continued to deny any knowledge the closure of the George Washington Bridge in 2013, despite witnesses testifying in trial that he knew what was going on.

Stone also pointed to a current legal struggle to keep documents and a list of unindicted co-conspirators sealed. The Trump confidante said this all comes as a “surprise to Trump as he was told there’d be no problems.”

The closing of the bridge as political payback to a New Jersey mayor ended up with two Christie aides convicted of crimes and facing up to 20 years in prison. An unnamed Trump transition source reportedly told the New York Post, “Trump thought it was shameful that Christie didn’t take the fall for [convicted aide] Bridget Kelly. Trump is really angry that Christie is sending a soccer mom to jail. He believes 100 percent that Christie was behind it all.”

During the primary when Trump and Christie were still opponents, Trump said Christie “totally knew” about the bridge closing.

Stone also said there was another cause related to Bridgegate that was behind Christie being cut out of the Trump transition. This would be Trump son-in-law Jared Kushner’s disdain for Christie after the then-US Attorney sent his father to prison.

“Even though he hates this narrative and he insists it’s not true, Jared Kushner has had a hard-on for Chris Christie from the time that Chris Christie sent his father to prison and it was only a matter of time before he cut his gizzard out,” Stone told TheDC. “It was always clear that when that happened Jared would attempt to deny having anything to do with it. It doesn’t matter because events played into this hands. Christie’s own actions eliminated him from being anything important in this administration.” 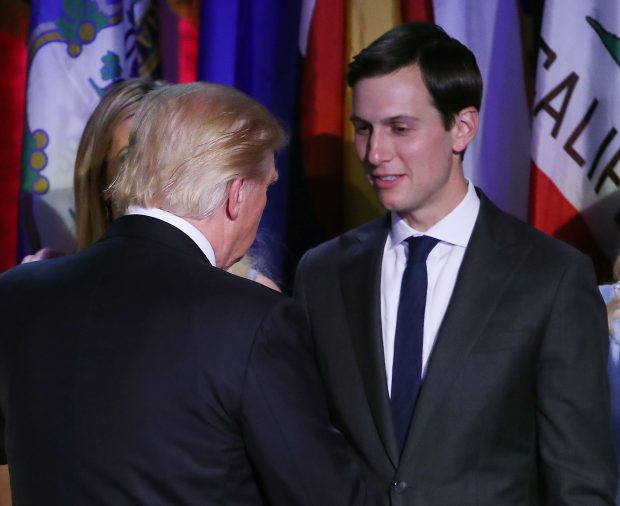 “Christie had been doing a shoddy job, Kushner thought, was politically wounded by his scandal, and had shown soft commitment during the campaign’s low moments. Kushner also hadn’t forgotten his father’s imprisonment,” the New York magazine article said. “Christie’s loyalists were purged, while Kushner recruited Bill Stepien, the ruthless campaign manager that Christie fired for his role in the bridge plot, to be Trump’s political director.”

Stone also mentioned Christie’s lack of a commitment during the final weeks, canceling events and TV appearances; the Trump confidante added that this was something Trump “resented.” Stone said that Kushner elevated Bill Stepien, a former Christie aide that he says the governor “hates,” as White House Political Director because “it aggravates Christie.”

Christie has returned from the campaign trail to serve his final year in office and face a sub-20 percent approval rating.