[dcquiz] Broaddrick — who accused former Bill Clinton of raping her in Arkansas when she was 35 years old — tweeted Monday that Streep and her Hollywood colleagues “still don’t get it.”

Hollywood still doesn’t get it. We don’t care what you think…….Meryl Streep!! 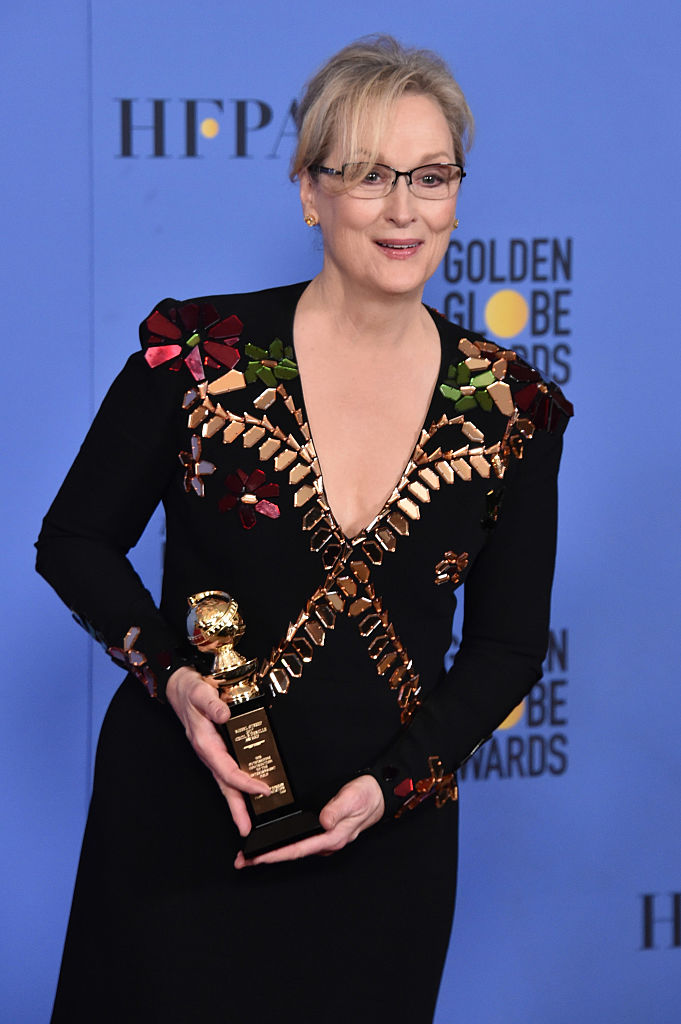 “She supports the wife enabler of a rapist,” Broaddrick added in reference to Streep’s fervent support for Hillary Clinton in the 2016 election.

She supports the wife enabler of a rapist. https://t.co/vn1BhuNdKF