President George W. Bush’s daughters, Jenna Bush Hager and Barbara Bush, wrote a letter to Sasha and Malia Obama with some advice about living their lives after they leave the White House.

“Malia and Sasha, eight years ago on a cold November day, we greeted you on the steps of the White House,” read the start of their letter, which was published Thursday in Time Magazine. (RELATED: Bush Daughter Tries To Set Up Sister With Prince Harry) 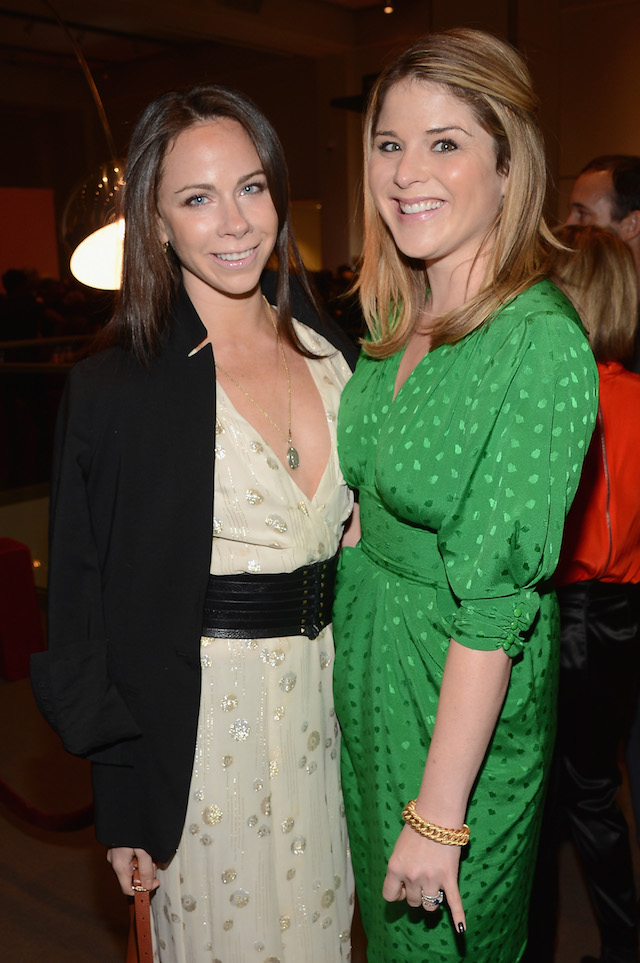 “We saw both the light and wariness in your eyes as you gazed at your new home,” they wrote. “The four of us wandered the majestic halls of the house you had no choice but to move in to. When you slid down the banister of the solarium, just as we had done as 8-year-olds and again as 20-year-olds chasing our youth, your joy and laughter were contagious.”

“In eight years, you have done so much,” they added. “Seen so much. You attended state dinners, hiked in national parks, met international leaders and managed to laugh at your dad’s jokes during the annual Thanksgiving turkey pardon, all while being kids, attending school and making friends. ” 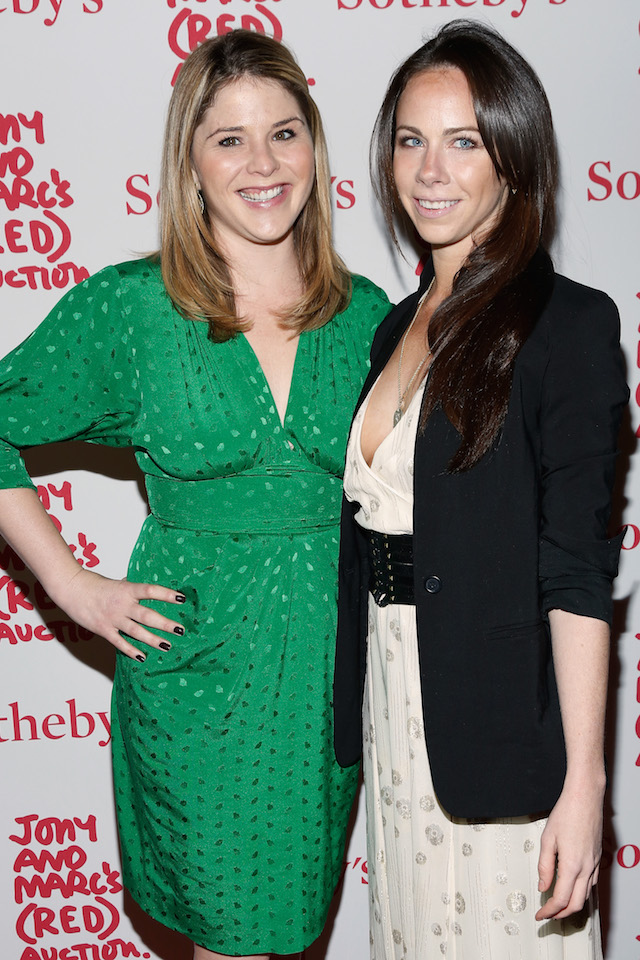 “Now you are about to join another rarified club, one of former First Children–a position you didn’t seek and one with no guidelines,” they continued. “But you have so much to look forward to. You will be writing the story of your lives, beyond the shadow of your famous parents, yet you will always carry with you the experiences of the past eight years.”

“We know it wasn’t always easy—the two of you and the two of us were teenagers trailed by men in backpacks–but they put their lives on hold for us. Enjoy college. As most of the world knows, we did. And you won’t have the weight of the world on your young shoulders anymore.

“Make mistakes–you are allowed to. Continue to surround yourself with loyal friends who know you, adore you and will fiercely protect you. Those who judge you don’t love you, and their voices shouldn’t hold weight. Rather, it’s your own hearts that matter.”

Read the full letter over at Time.