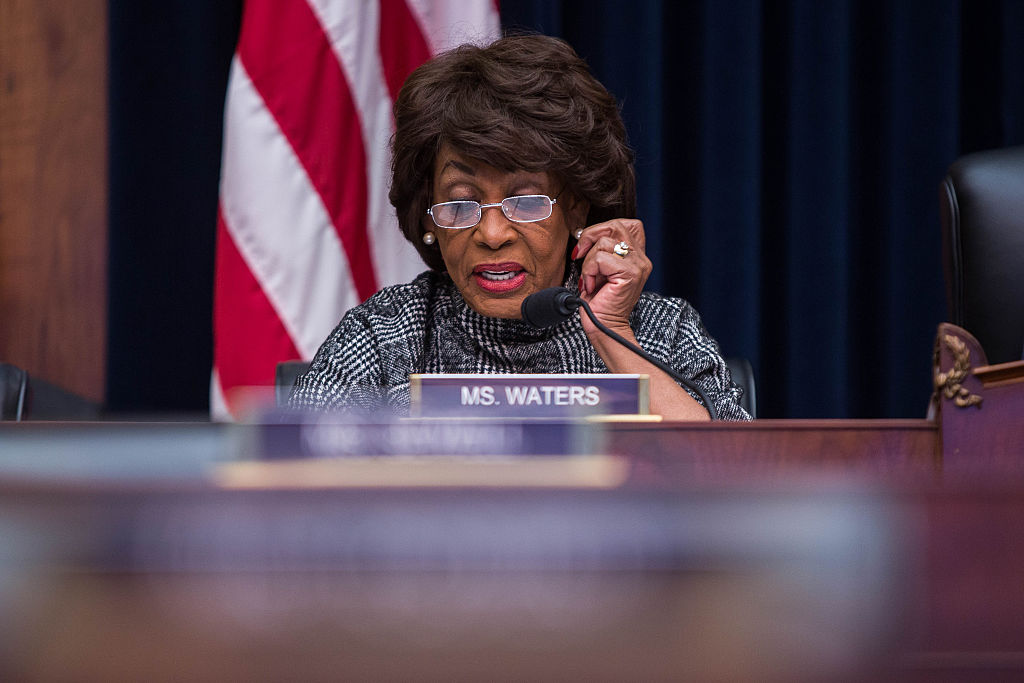 Waters, who will join Georgia Rep. John Lewis in boycotting Trump’s inauguration on Friday, first ran into difficulty when Matthews asked why some Democrats still view Trump as “illegitimate.”

“If there’s some sort of — as you call it — collusion,” the “Hardball” host noted. “Then what? Does that make Trump subject to impeachment? Just generally, tell me what you mean by the term.” 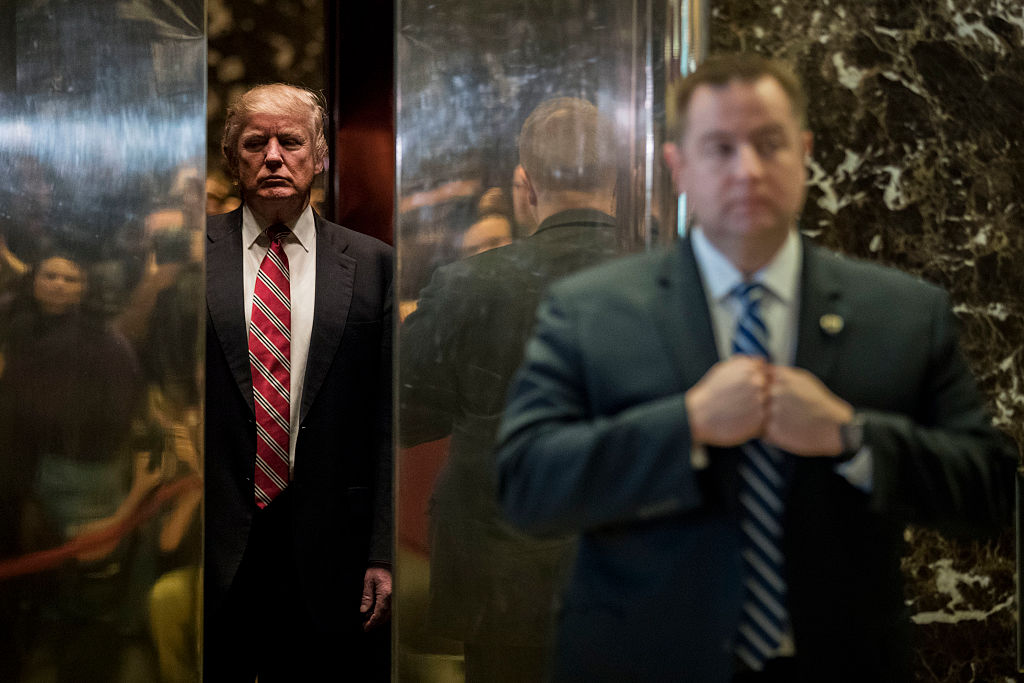 “So, you think you can commit an impeachable offense before you take office?” Matthews incredulously asked the California Democrat.

“Well, I think that at the point that investigations discover and confirm and can document any of that role in helping to strategize — they had a role in attempting to determine the outcome,” she answered regardless of the actual question. “That in many ways they used the information they got when they hacked into emails etc. — if that was used against Hillary Clinton in some way, yes I think that’s impeachable.”