Google News, which drives billions of clicks to news outlets monthly, has been mischaracterizing non-opinion news articles from a wide-range of publishers as “opinion.” The site told The Daily Caller Wednesday that it doesn’t think this is a big problem and that it will keep the tag while Google engineers search for the “root cause” behind the issue.

Google News employs tags on news stories which have been covered by several outlets. These include: “Opinion,” “Trending,” “In Depth,” “Most Referenced,” “Highly Cited” and “Live Updating.” The Daily Caller has found multiple examples of straight news stories being marked “opinion.” One outlet this frequently happens to is The Daily Beast. 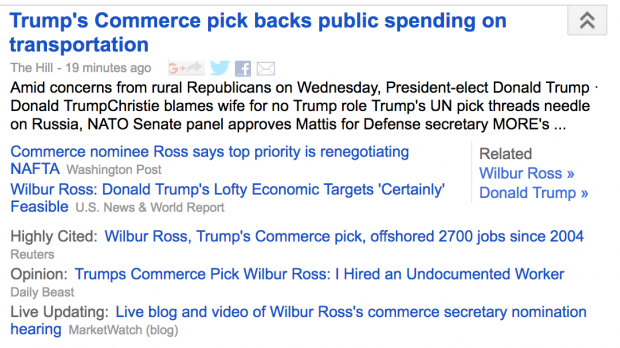 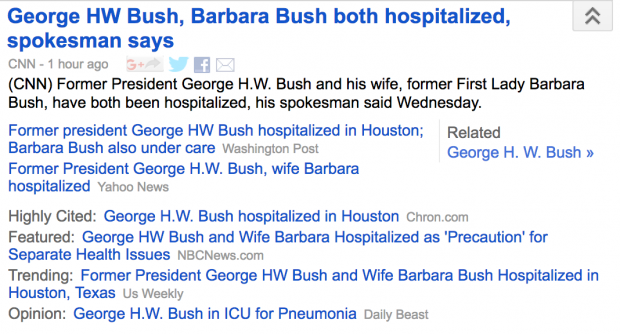 While the stories are marked “opinion,” they contain none. It isn’t an opinion to cover a statement by Wilbur Ross, nor is it opinionated to write that a former president is hospitalized. This mischaracterization of articles as opinion can be found on almost any news story covered by several outlets on Google News. 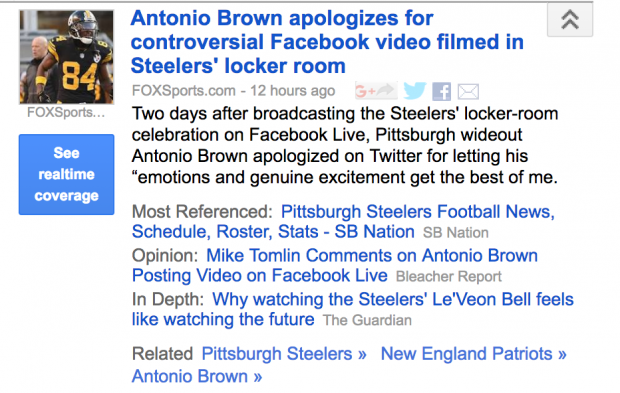 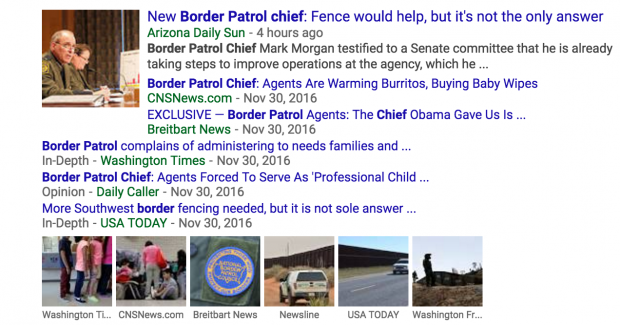 Mike Dyer, president and publisher of The Daily Beast, told TheDC in a statement Wednesday that “as a credible, well respected news organization, we find it concerning our content is being misrepresented to consumers.”

A Google spokesperson, however, told TheDC that the site hasn’t received any complaints before about the incorrect tagging and that they don’t believe it’s a big issue. The spokesperson said that it is a likely a problem with Google News’ algorithm and not a human error.

The site will continue employing the “opinion” tag, as Google engineers try and get to the bottom of the problem, according to the Google spokesperson.

“We are looking into issues with how the ‘Opinion’ label is assigned to stories in Google News. Our engineering team is investigating the root cause, including how sections of publisher content are tagged as ‘Opinion’ by publishers and via the Google News Publisher Center,” a spokesperson said in a statement provided to TheDC.

A poll released by Pew Wednesday revealed that nearly 20 percent of American voters got their election news from Google News.