“Morning Joe” hosts Mika Brzezinski and Joe Scarborough said on MSNBC Monday that Donald Trump’s White House staff — who allegedly could have but did not edit his Saturday speech at the CIA — should be fired. 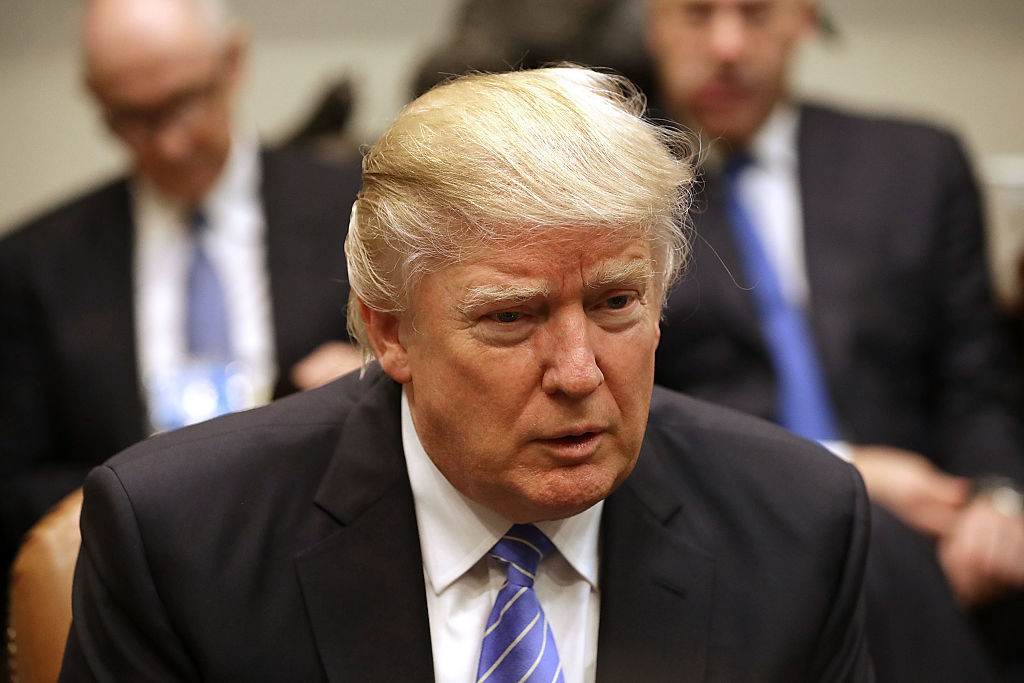 “It’s showtime, and the show has begun really badly,” Brzezinski claimed. “Whoever didn’t write or should have written or should have edited that speech should go today. Out. Goodbye. Done.”

“Whoever did not coordinate the CIA event correctly should go today,” she continued. 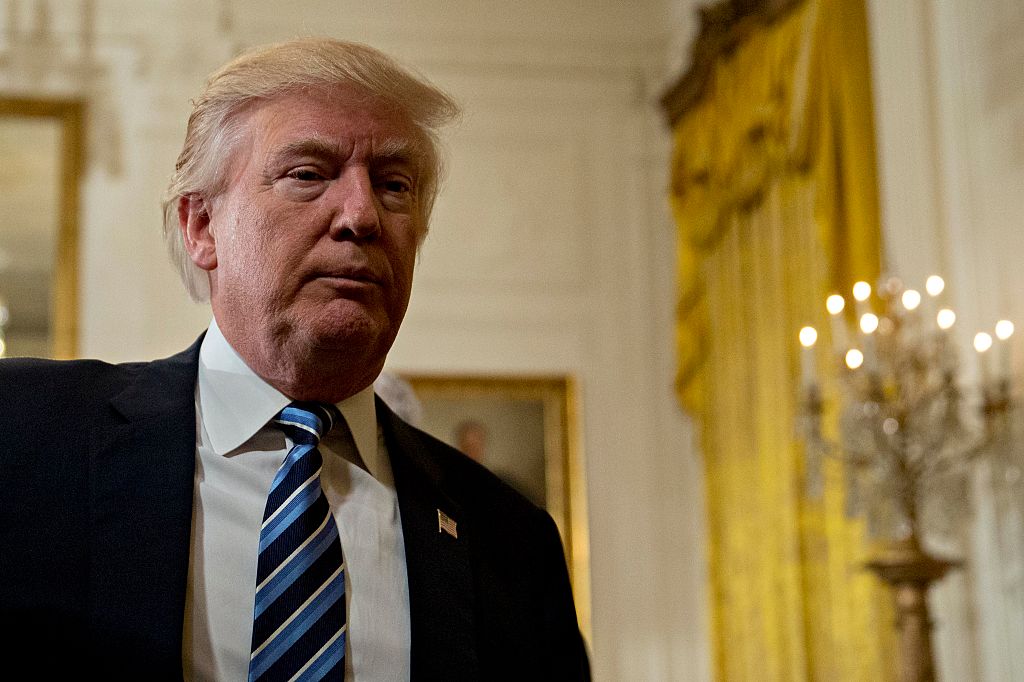 “Whoever was encouraging him, goading him, to keep fighting about the size of the crowds, as The New York Times reports, should be fired today for the sake of America,” Scarborough added.

“It’s showtime,” he repeated. “[Trump] likes boxing — he had a lot of boxing matches at his events — guess what? The bell just rang for the first round, and his cornermen were looking out into the crowd and were completely overmatched by history.”