Donald Trump formally announced his intention to nominate Heather Wilson to serve as Secretary of the Air Force Monday. 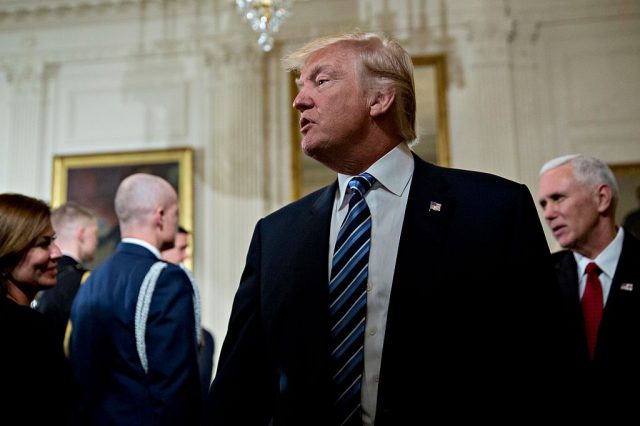 In a statement released by the White House, Trump said he believes that Wilson — the president of the South Dakota School of Mines & Technology and former Congresswoman — will “make an outstanding Secretary of the Air Force” because of her “distinguished military service, high level of knowledge, and success in so many different fields.”

“Our debt to America’s men and women in uniform is eternal,” Trump said. “Their service is an inspiration to us all and we honor their service and sacrifice.”

Wilson, who was also a Rhodes Scholar, said she “will do her best, working with our men and women in the military, to strengthen American air and space power to keep the country safe.”

“America and our vital national interests continue to be threatened.”

If confirmed, Wilson will become the first Air Force Academy graduate to hold this position.