The Senate Foreign Relations Committee confirmed the appointment of Nikki Haley as U.S. ambassador to the United Nations on Tuesday. 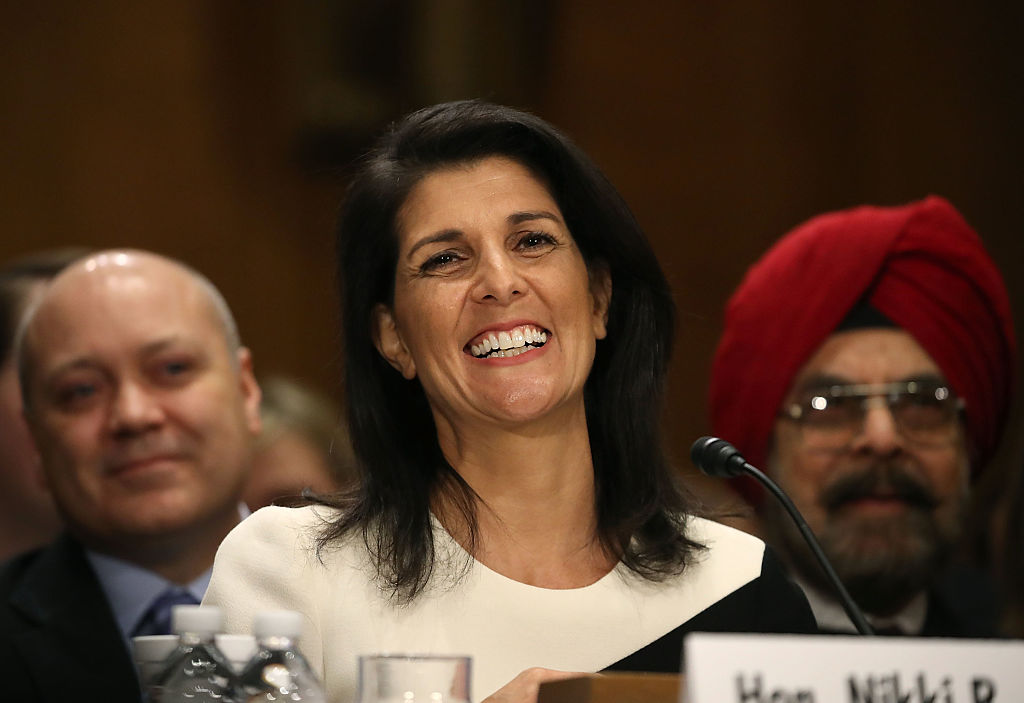 During her confirmation hearing last week, Haley unexpectedly told lawmakers that she thinks “the climate change issue should always be on the table.” (RELATED: Nikki Haley Testifies Before Congress) 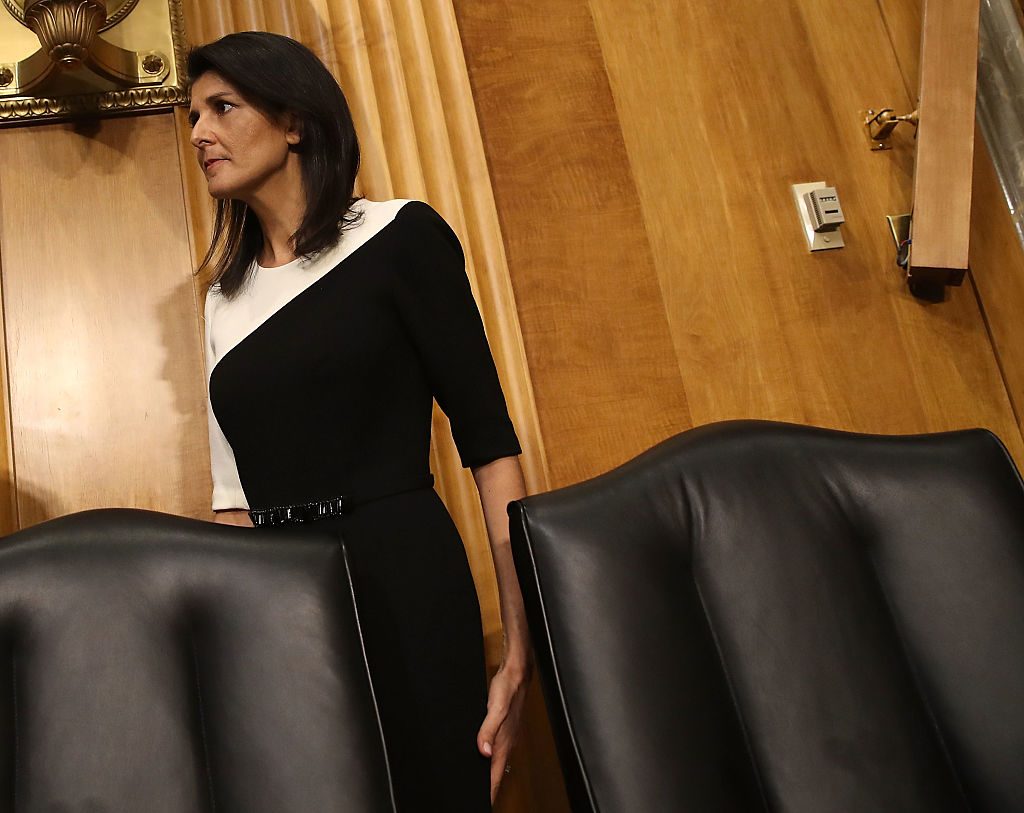 Haley aligned herself with President Trump’s position that the Paris agreement should not “interfere” with the U.S. economy, but her statement showed a departure from the climate change stance she held as S.C. governor.