The White House has issued a statement in response to the “Saturday Night Live” writer who mocked Donald Trump’s 10-year-old son Barron. 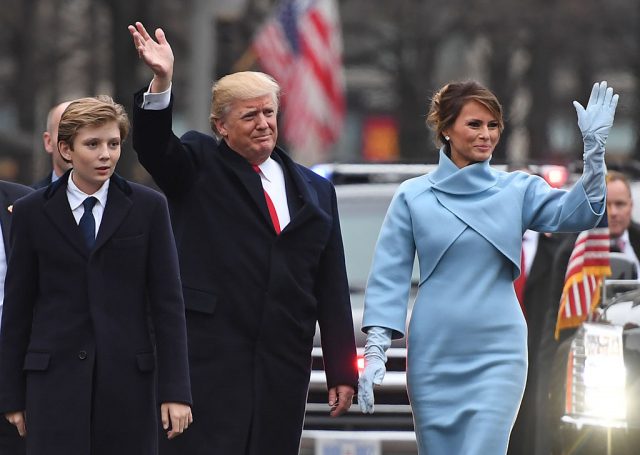 “It is a longstanding tradition that the children of Presidents are afforded the opportunity to grow up outside of the political spotlight,” the administration said in a statement Tuesday. “The White House fully expects this tradition to continue.”

“We appreciate your cooperation in this matter.” 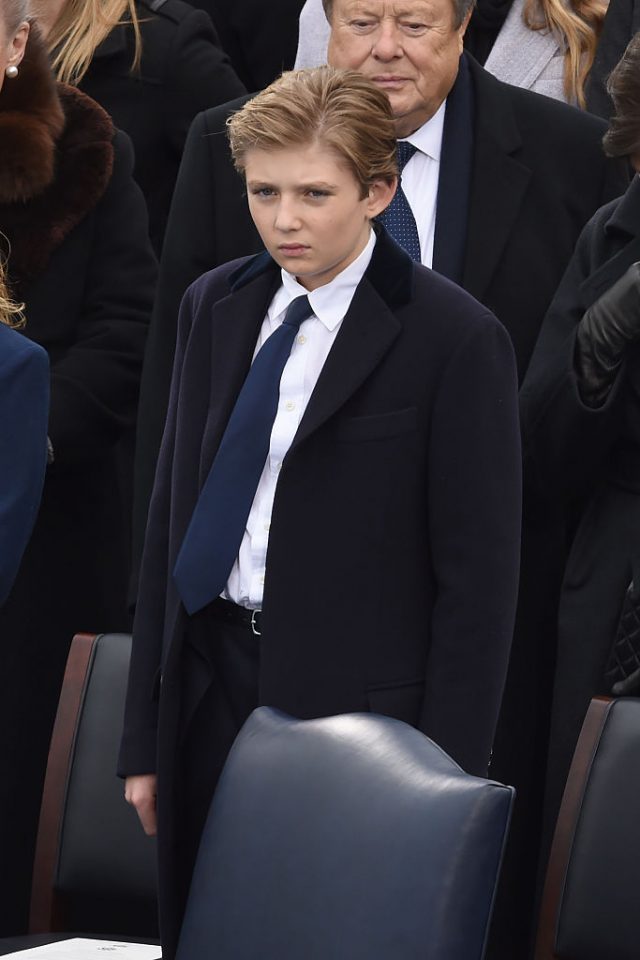 On the day of the inauguration, Katie Rich invoked a flood of angry tweets when she remarked that “Barron will be this country’s first homeschool shooter.”

She was suspended from the show shortly afterwards and later apologized for her “inexcusable” message.

I sincerely apologize for the insensitive tweet. I deeply regret my actions & offensive words. It was inexcusable & I'm so sorry.