President Donald Trump honored family members of American citizens killed by illegal immigrants during his Wednesday speech at the Department of Homeland Security. 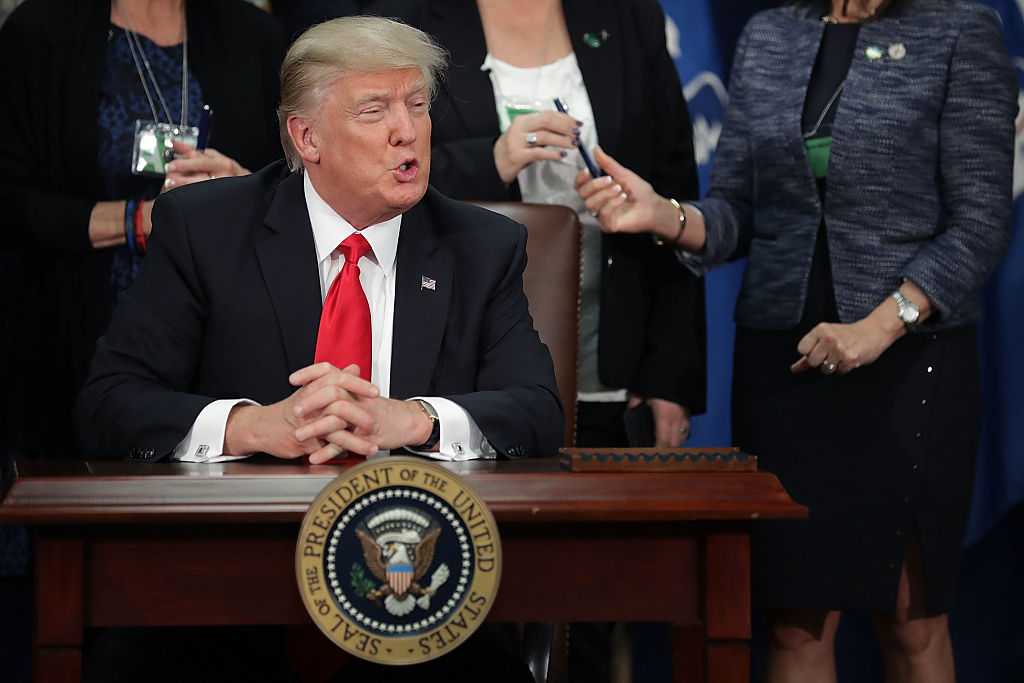 “I am joined this afternoon by parents whose children were horribly killed by people who came here illegally,” Trump told the crowd. “I will now read these parents names and ask them to stand. Many of them have become friends of mine over the past two years.”

“Nothing can ever make their pain go away,” the president added. “But I want you to know your children will not have lost their lives for no reason.”

“They have set this incredible goal for so many, and these were great young people, and they will always be remembered.” 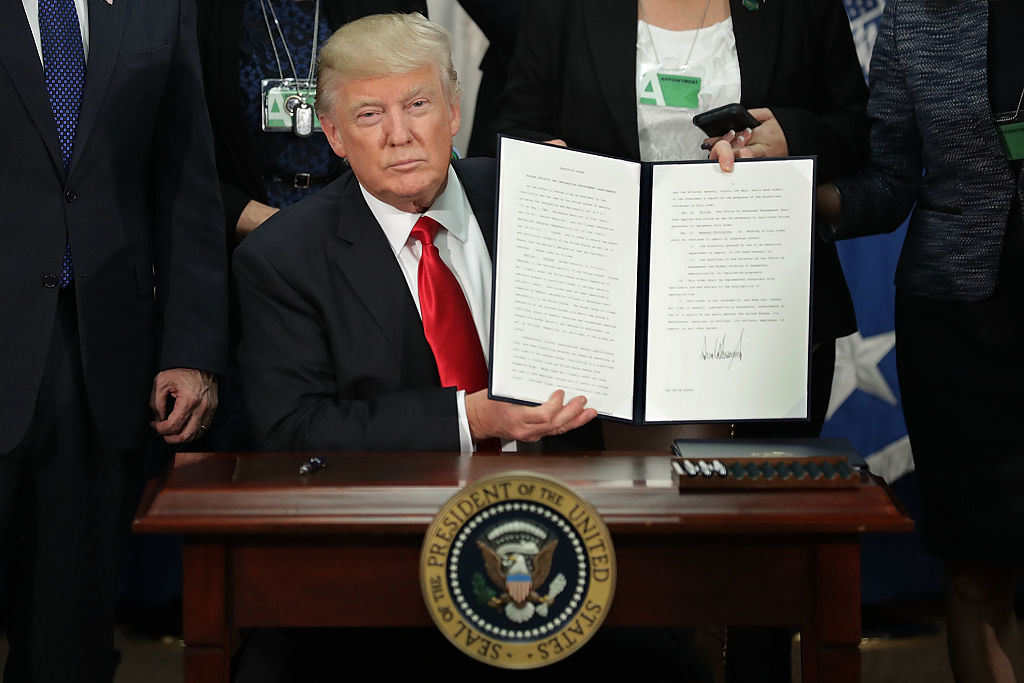 Trump also announced on Thursday the creation of the Office for Victims of Crimes Committed by Removable Aliens within DHS.

“The Secretary shall direct the Director of U.S. Immigration and Customs Enforcement to take all appropriate and lawful action to establish within U.S. Immigration and Customs Enforcement an office to provide proactive, timely, adequate, and professional services to victims of crimes committed by removable aliens and the family members of such victims,” the White House explained in a statement. “This office shall provide quarterly reports studying the effects of the victimization by criminal aliens present in the United States.”