In an interview to air Thursday evening, Donald Trump hinted to ABC’s David Muir that American taxpayers will initially pay for the United States’ border wall with Mexico. 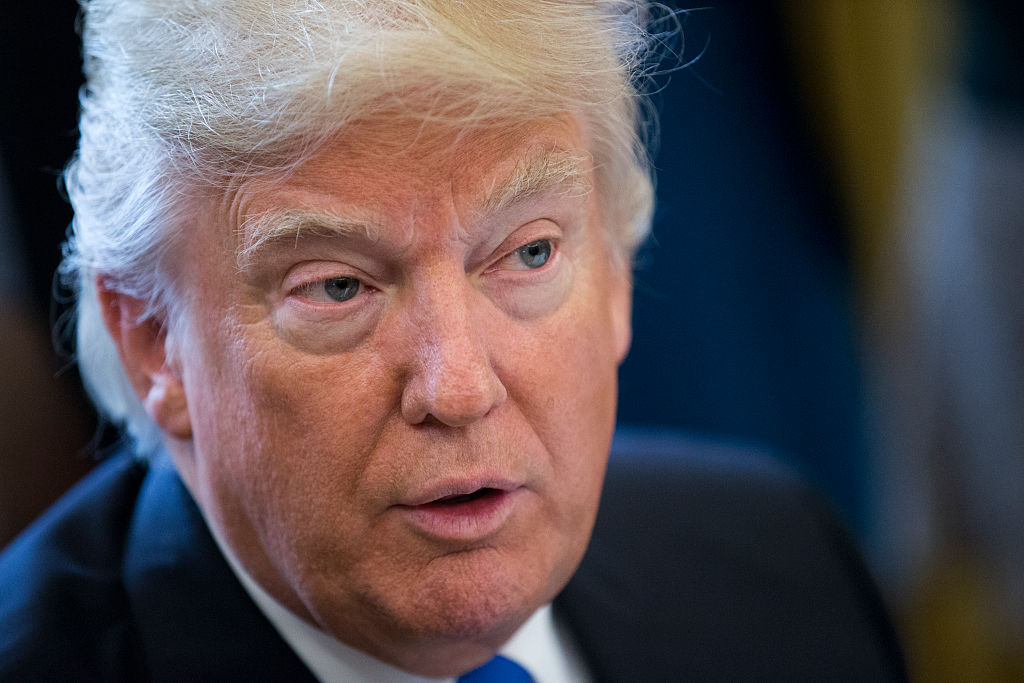 “Are you going to direct U.S. funds to pay for this wall?” Muir asked Trump in a clip of the interview CNN aired Thursday afternoon. “Will American taxpayers pay for the wall?”

“Ultimately, it will come out of what’s happening with Mexico,” President Trump responded. “We’re going to be starting those negotiations relatively soon, and we will be in a form reimbursed by Mexico.”

“So they’ll pay us back?” Muir pressed onward. “So the American taxpayer will pay for the wall at first?”

“All it is is we’ll be reimbursed at a later date from whatever transaction we make from Mexico,” Trump reiterated.

Muir also noted that “Mexico’s president said in recent days that Mexico absolutely will not pay adding it goes against our dignity as a country and our dignity as Mexicans. He says we’re simply not paying.” 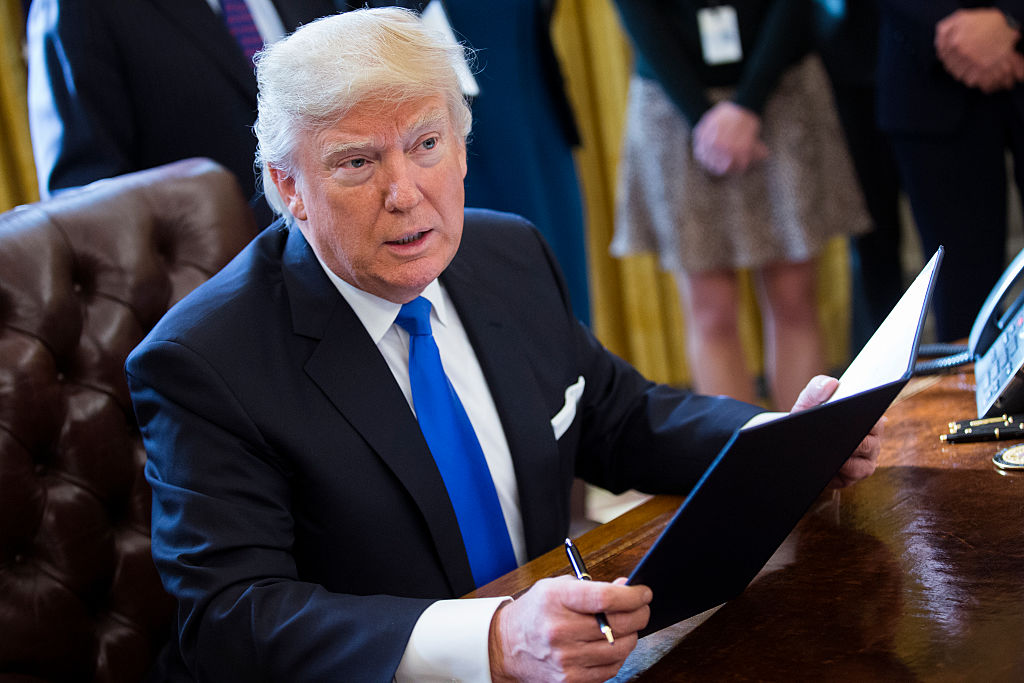 “He has to say that,” Trump explained. “He has to say that, but I’m just telling you there will be a payment. It will be in a form, perhaps a complicated form, and have you to understand, what I’m doing is good for the United States. It’s also going to be good for Mexico.”

President Trump added he hopes to begin construction of the wall “within months.”

“I would say in months. Certainly, planning is starting immediately.”