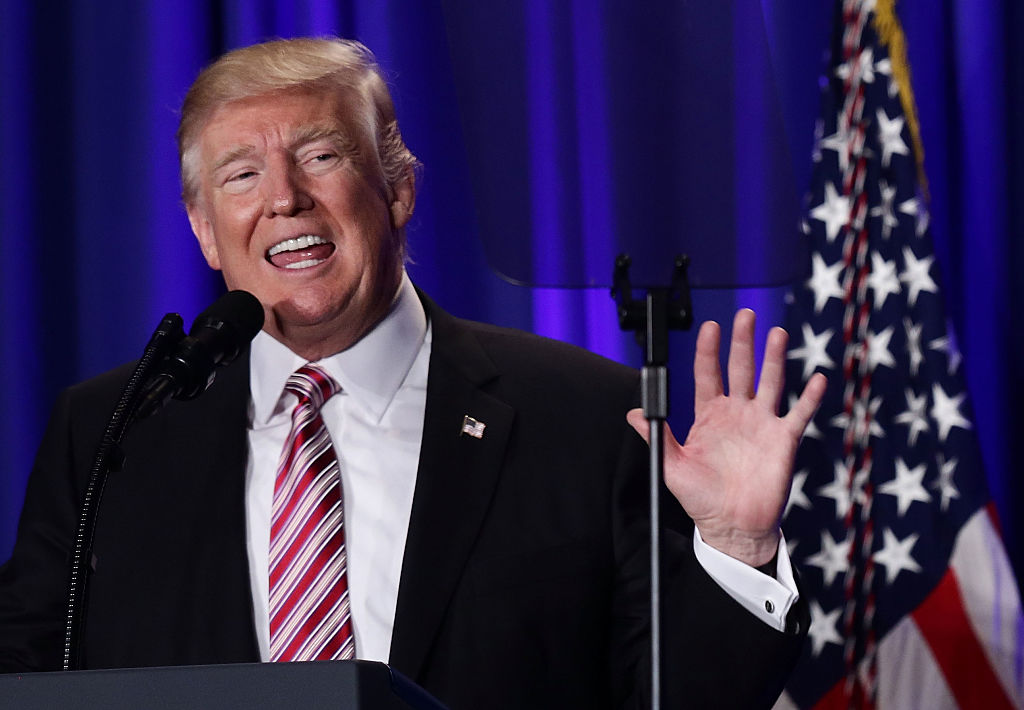 Pitter, and other Mexican lawmakers, will reportedly meet with Mexican President Enrique Peña Nieto Friday afternoon to discuss “the possible course of action.”

“We should stop collaborating with the United States,” Rios Pitter suggested to Atencio. “With this hostile administration specifically.”

The senator added that Mexico should stop working with the United States on “security issues” — specifically “anti-terrorism” — that the two countries “have been working together [on] for the last years.”

“We need to analyze this 20 percent tax that we’ve heard of yesterday,” he continued. “And I think we will retaliate.”