Donald Trump thanked “the people of Wisconsin” following his Thursday meeting with Harley-Davidson executives at the White House. 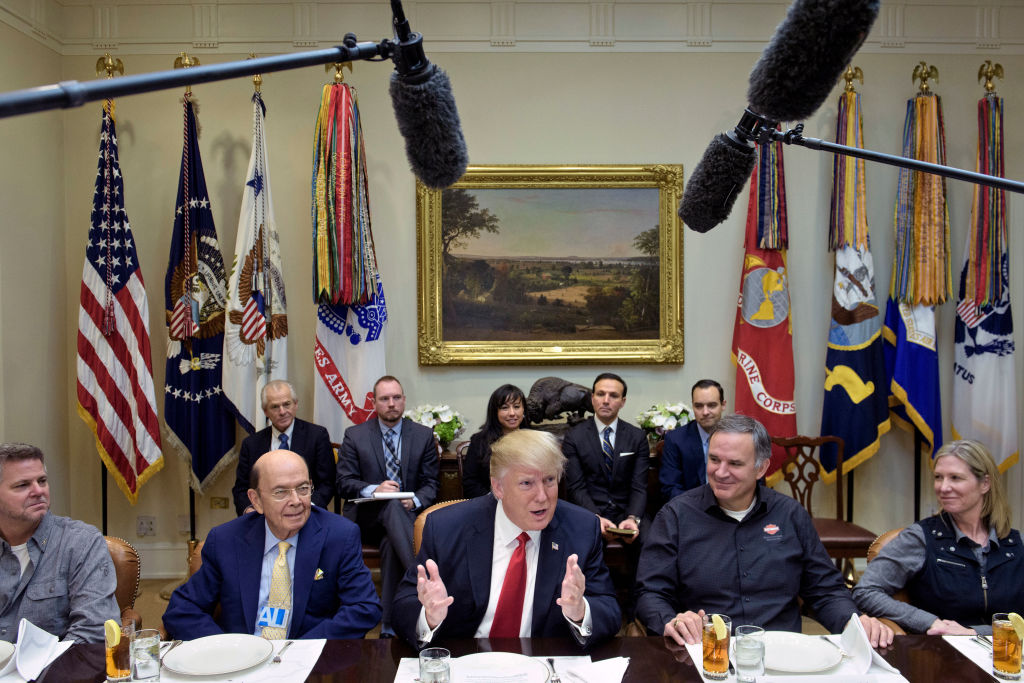 “I appreciate your support,” Trump first told attendees in the Roosevelt Room. “Your workers in particular have given me tremendous support.” (VIDEO: Trump’s Meeting With Harley-Davidson Execs Hogs The Limelight)

“I want to thank the people of Wisconsin in particular,” he continued. “It has been amazing what happened up there. That was a big shocker that evening.” 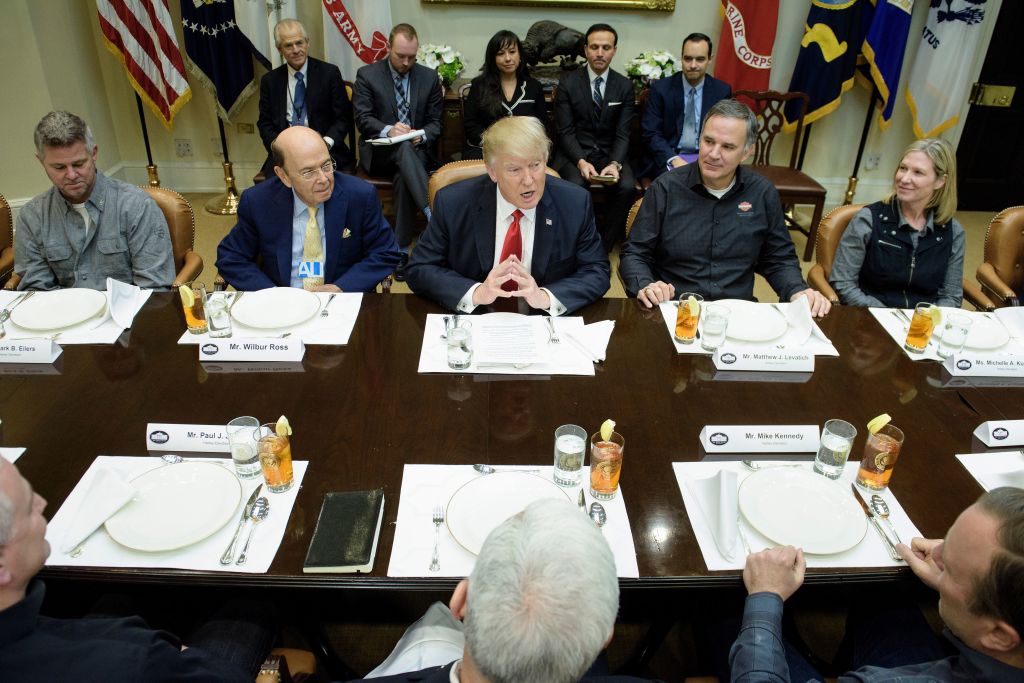 “Wow, I’ll never forget,” POTUS recalled. “Wisconsin just went for Trump and then Michigan went for trump and Pennsylvania, and they were just great, great people.”

“These are amazing people, and they get it.”