President Trump’s supporters are not surprised that he’s following through with the pledges he made on the campaign trail. In fact, they’re rejoicing. 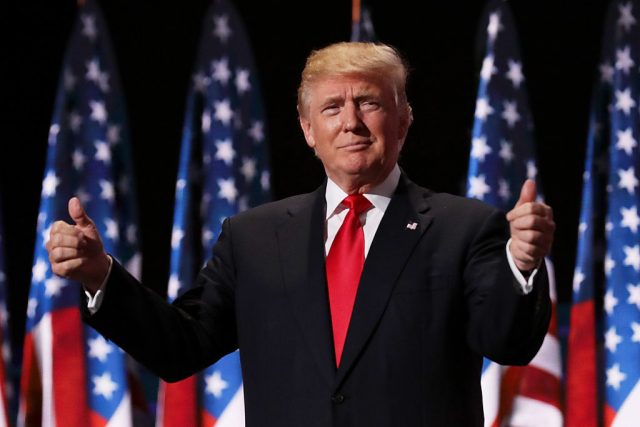 The Washington Post, Seattle Times and Boston Globe all interviewed voters from the president’s base, and all three publications walked away with the same story. His supporters don’t understand the shock and outrage from people in Washington over his executive orders, mainly because he has been promising them for months.

The Washington Post interviewed voters in Maryland and came away with the headline, “Trump backers like his early moves: ‘It’s what executives are supposed to be.'”

“He’s the first president since Teddy Roosevelt to really do what he says he’s going to do,” Buz Gosnell, a retired helicopter pilot, told the Post. “It’s what executives are supposed to be.” 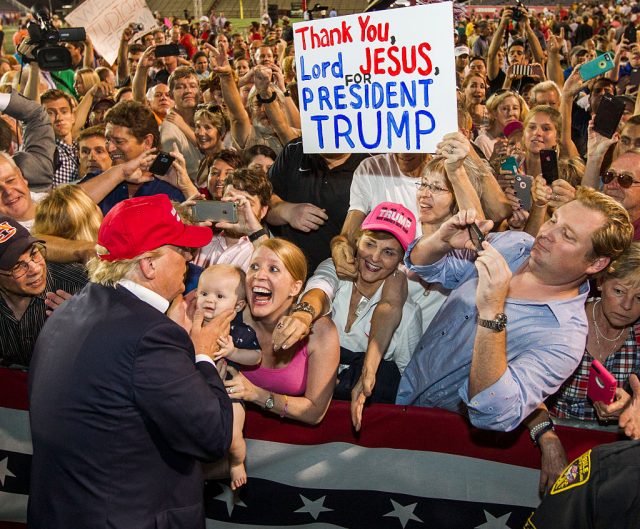 The Boston Globe did the same throughout Massachusetts and walked away with a nearly identical headline, “Trump’s backers see immigration crackdown as a promise kept.”

“He said during the campaign that this was exactly what he was going to be doing. People shouldn’t be surprised. We’re not surprised. We knew he would do this the first week.” 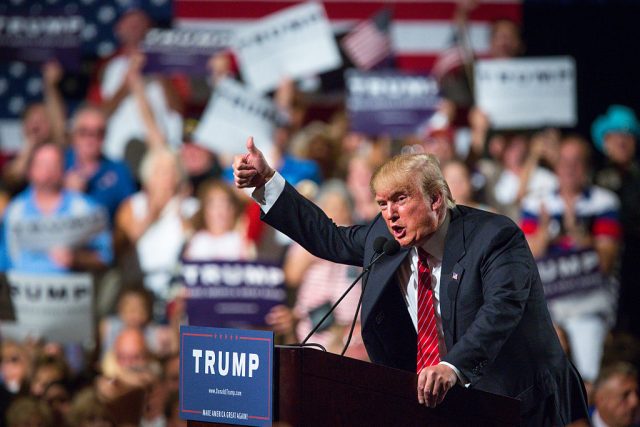 The Seattle Times reached the same conclusion once they went outside of the city: “Supporters say Trump is just doing what he promised.”

“He was simply doing what he said he was going to do in the campaign,” Paul Hess told the Times. “Maybe it happened a little abruptly, maybe it could have been handled a little better, but I don’t see the underlying policy as being anything absurd or abnormal or contrary to the Constitution or federal law.”

“Some people might call it extraordinary and draconian. But if we need to temporarily suspend people, I don’t see anything so terrible about that.”