The White House defended President Trump’s criticism of Nordstrom after it decided to stop selling Ivanka Trump’s clothing line in its department stores.

Press secretary Sean Spicer said at the briefing Wednesday that the move was “a direct attack” on Ivanka because of her father’s politics. 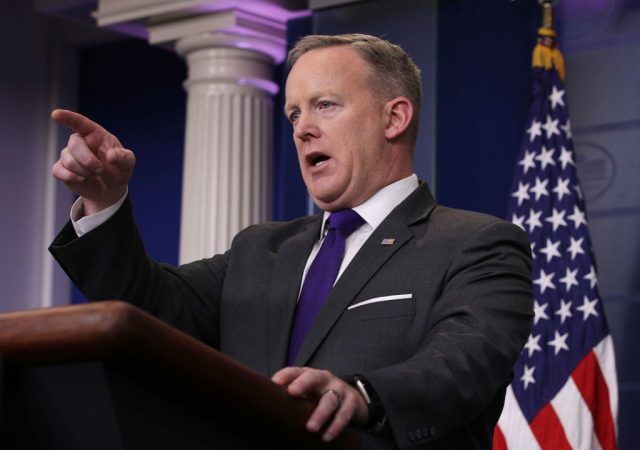 “I think this was less about his family business than an attack on his daughter,” Spicer said. “For people to take out their concern about his actions or his executive orders on members of his family, he has every right to stand up for his family.”

“There is clearly a targeting of her brand,” he continued. “She is not directly running the company, but her name is still on it. This is a direct attack on his policies and [his tweet] is clearly an attempt for him to stand up for her because they have a problem with his policies. There’s clearly efforts to undermine that name based on her father’s positions on particular policies that he’s taken.”

Spicer addresses Trump Nordstrom tweet: “This is a direct attack on his policies and her name” https://t.co/sRDFPughq9

My daughter Ivanka has been treated so unfairly by @Nordstrom. She is a great person — always pushing me to do the right thing! Terrible!