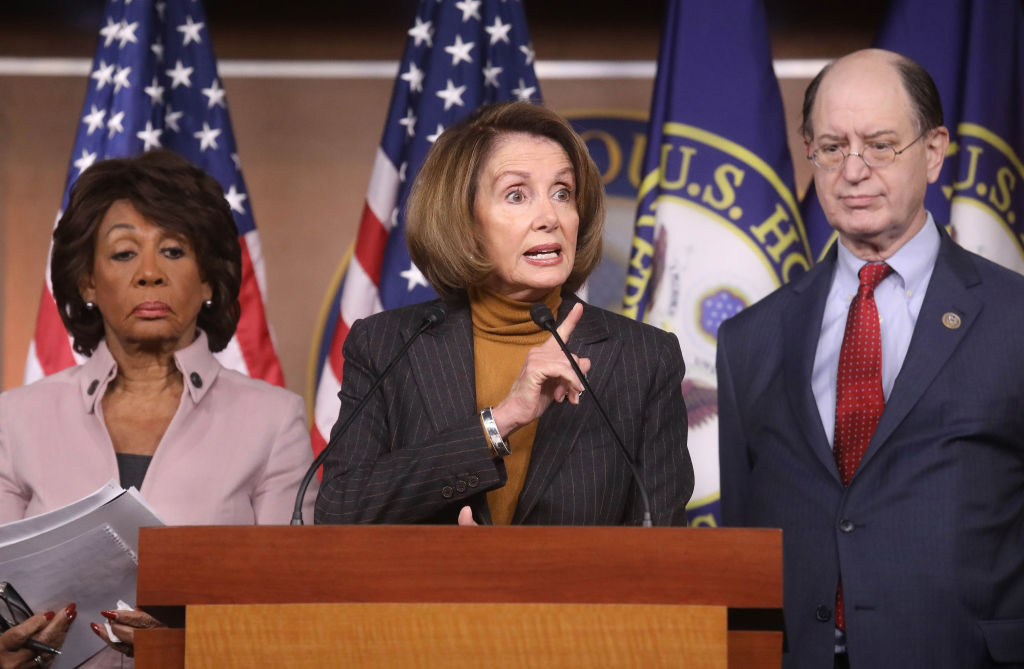 Tur asked the California Democrat, who has repeatedly called for POTUS’ impeachment, why she believes Republicans “would get onboard” with impeaching Trump.

“Well, I think he’s going embarrass his party,” Waters answered. “They can’t keep defending him and standing up for him.”

“In addition to that, this Congress — no matter where we divide — we’re basically very patriotic, and many of those senators are getting very nervous about his relationship to Putin and his defense of Putin, constantly.”

“I think that if, in fact, they find that there’s been collusion between this president and Putin and the Kremlin that they’re going to back off of him,” she continued. “There is an opportunity there for all of us to get together in the interest and the best interest of this country, and I do think that impeachment certainly may be possible.”