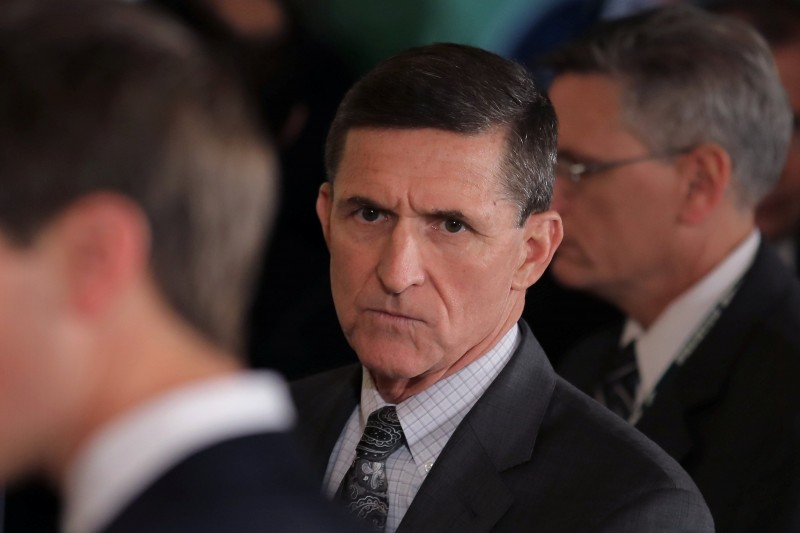 Mensch — a former British member of parliament and founder of the website Heat Street — opened by claiming Flynn “lied through his teeth.”

“It wasn’t calling him about Christmas, which by the way Russians don’t celebrate on that day,” she continued. “It was about sanctions.”

Mensch further urged “the media” not to “focus on one person.”

“Donald Trump, himself, tweeted about this at the time,” she added. “Of course General Flynn wasn’t acting alone, he wasn’t going rogue. He was doing what his boss ordered him to do.”

“As for the Flynn-vestigation, it’s going to turn into Flynn-peachment, sooner rather than later.”