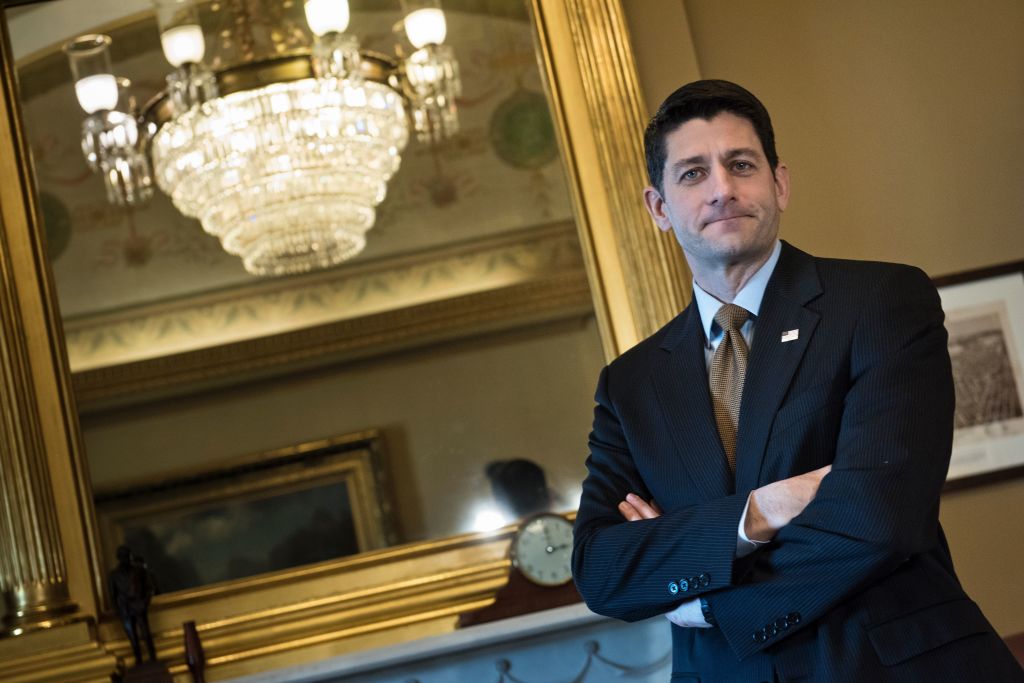 The House Speaker had just been asked if “the American public [deserves] to know whether the President of the United States directed Mike Flynn to talk to the Russian ambassador about the issues of sanctions during the transition period,” to which he responded by taking “a step back for a second.”

“I believe it was the right thing to do.”