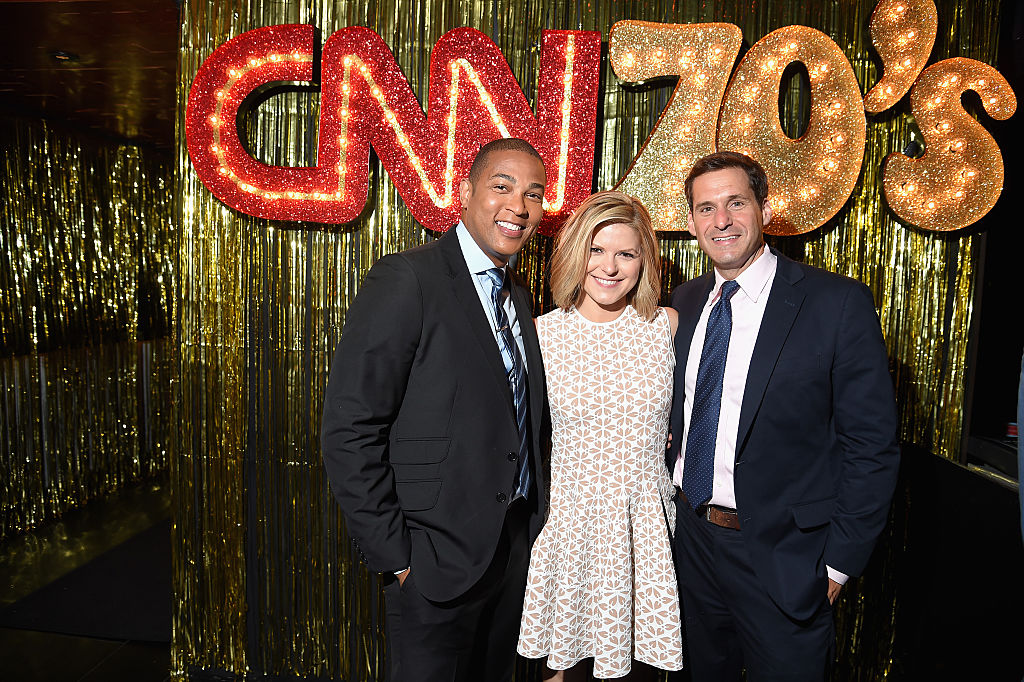 While closing the 11:00 am, EST hour, Bolduan told her audience to stand by for a speech from the White House.

“We are waiting for President Obama to come and speak to the media in a news conference,” She stated. “He will be holding a news conference very shortly, at least in part, to announce his new nominee for Labor Secretary.”