Charles Krauthammer urged President Trump on Fox News’ Friday broadcast of “The First 100 Days” that the way to handle revolting government employees and agencies is to press the “attack.” 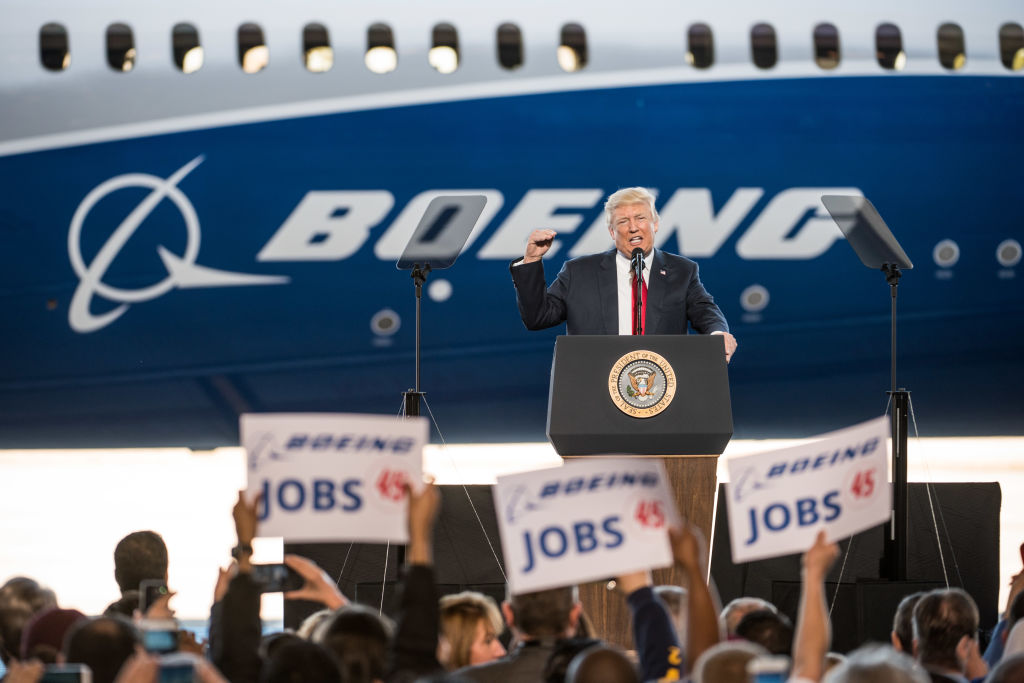 “You’ve got to get the same people to carry out a weakening of their own powers,” the columnist explained to host Shannon Bream. “For that, you need a president with a lot of public support.”

“This president has the two houses of Congress with him, so this is an opportunity to do that, and deregulation is one way to do that and depopulation of the bureaucracy, to allow the numbers to go down by attrition, is another way to do that.”

“Every time a new person comes in and enters the cabinet, becomes the head of a department, they instantly discover that there are people who are entrenched, have been there forever who know the ropes and can foil you simply by delaying,” Krauthammer added.

“This is a chronic issue, and you want to use the energy and the support and the honeymoon of a new presidency… to go ahead and attack it.”

1
'Well That Was Quite The Mic Drop': Harris Faulkner Reacts After Kayleigh McEnany Scolds Reporters
Media
2
JONES: I Am Black And I Am A Democrat. But 'I Ain't' Voting For Joe Biden This November
Opinion
3
Tammy Duckworth Is ‘A Fraud’: Tucker Carlson Blasts Democratic Senator
Politics
4
Two Californians Charged With Hate Crime For Painting Over Black Lives Matter Mural
US
5
'I Wouldn’t Appreciate Having An AR-15 Headed My Way': Joy Behar Says St. Louis Homeowners Should Have Joined Protesters
Politics