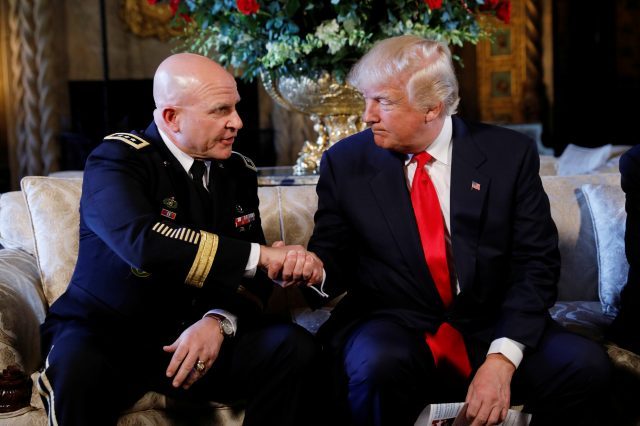 McMaster, who is a highly decorated Army officer, joined the president for the announcement along with acting advisor Lt. General Joseph Keith Kellogg, Jr.

“We have been working all weekend, very diligently and very hard,” Trump said. “Gen. H. R. McMaster will become the national security advisor. He is a man of tremendous talent and tremendous experience. I watched and read a lot over the last two days. We are very honored to have him.”

The president noted that Kellogg will stay on as chief of staff for the National Security Council. 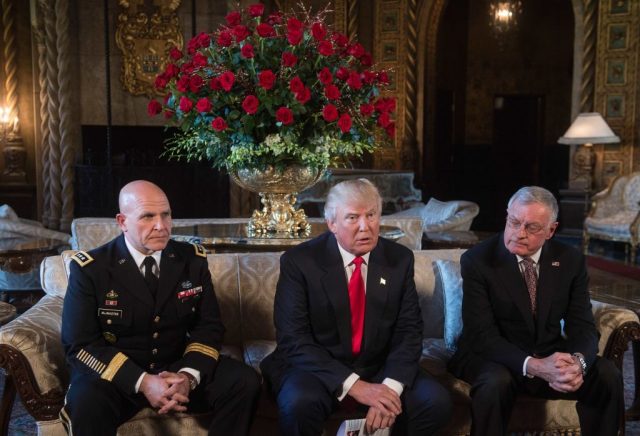 Flynn resigned Monday night after reports surfaced that he misled Vice President Mike Pence about conversations he had with the Russian ambassador concerning sanctions.