President Trump will meet with Ohio Governor John Kasich at the White House on Friday. 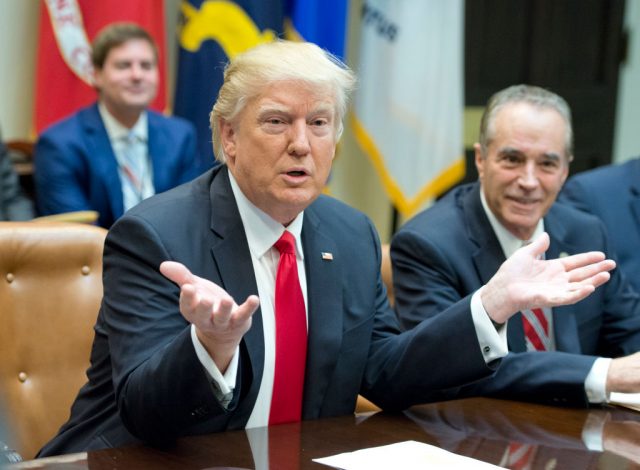 Trump and Kasich are scheduled to sit down in the Oval Office for a “long overdue” meeting that could involve Chief of Staff Reince Priebus, CNN reported Monday night.

Kasich’s former campaign aide John Weaver confirmed the meeting, tweeting that “the president asked” to meet with Kasich and noted the agenda was “tentative as of now.” 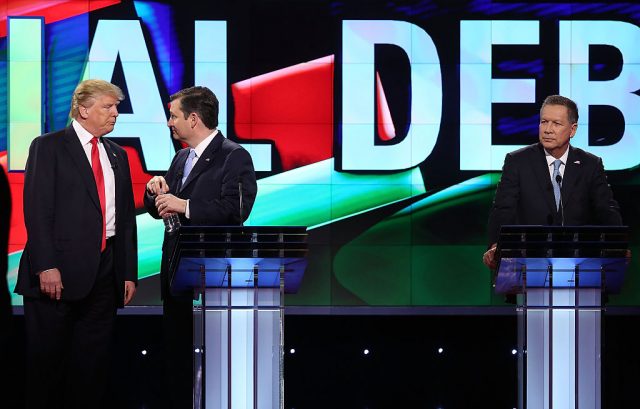 Kasich refused to endorse Trump after he secured the Republican nomination. He boycotted the Republican National Convention in July even though it was in his home state and wrote in Sen. John McCain on his absentee ballot last fall.

Kasich isn’t the only failed presidential candidate that Trump has met with since taking office in January. He hosted New Jersey Gov. Chris Christie and his wife at the White House last Tuesday and Marco Rubio and his wife for dinner the next night.