No matter what Beshear was saying — and no doubt he said a lot of inspiring stuff — it was a little hard to take him seriously because I couldn’t stop thinking about the late religious whacko Marshall Applewhite.

Applewhite, who organized the Heaven’s Gate Cult, gained notoriety in 1997 when he convinced 39 people to commit suicide by telling them that martians would give them new bodies.

No doubt the two men don’t have a lot in common except for those piercing eyes. 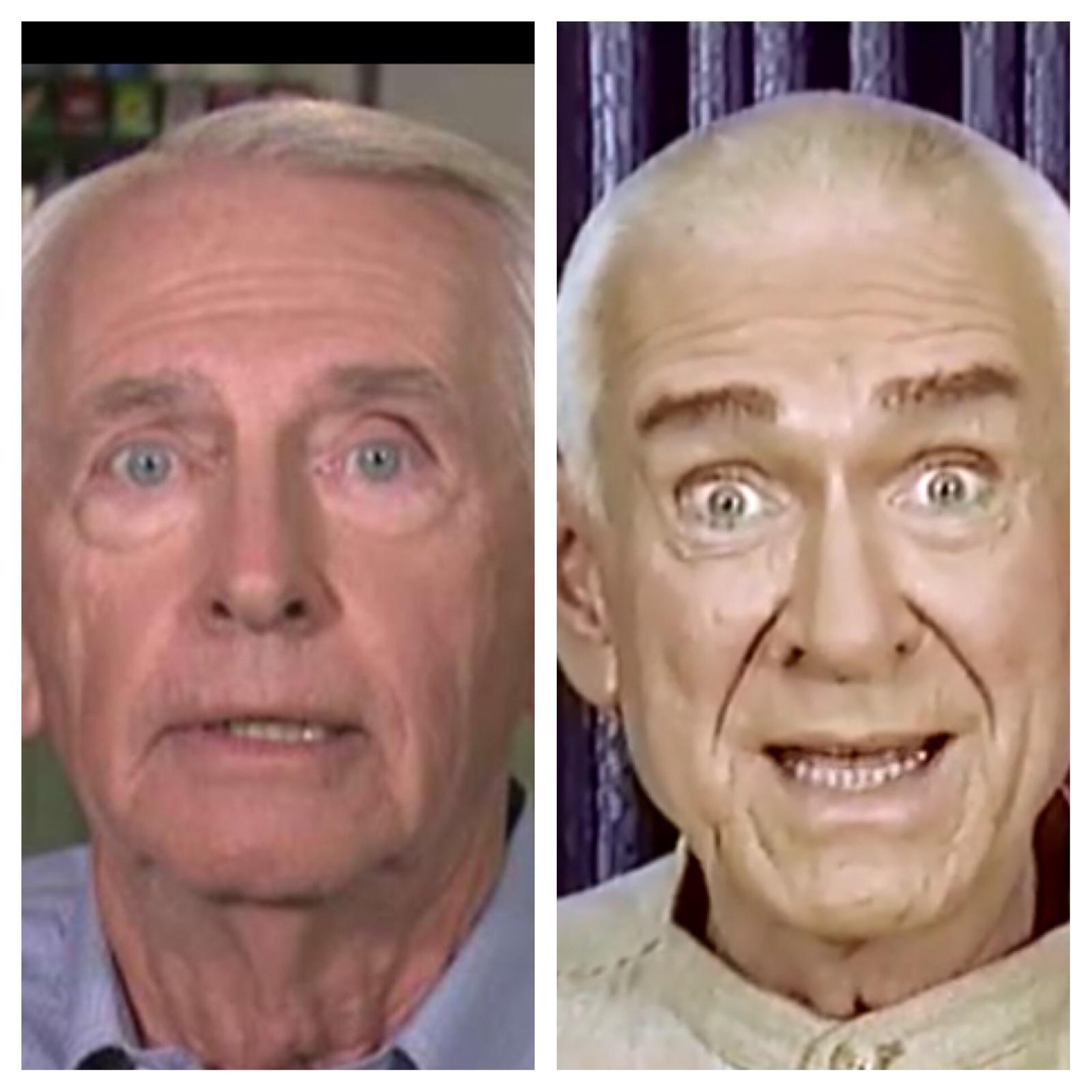