Oprah Winfrey played coy when David Rubenstein proposed the idea of her running for president during an interview on his show. 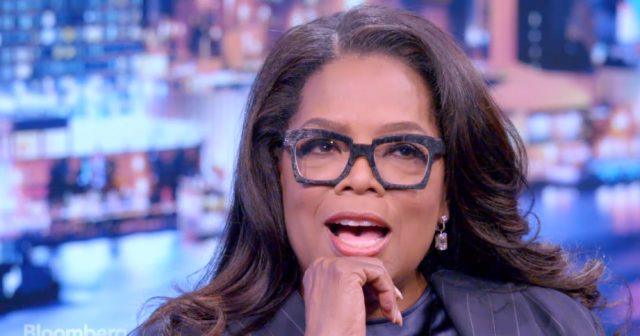 “Given the popularity you have, and that we haven’t broken the glass ceiling yet for women, you could actually run for president and you could be elected,” Rubenstein said to Winfrey.

“I,” Oprah paused. “I actually never thought that was…I never considered the question even a possibility. I just thought, ‘Oh. Oh.'”

“It’s clear that you don’t need government experience to be elected president of the United States,” Rubenstein added.