WASHINGTON — President Trump personally wrote his speech to Congress with input from several of his most senior advisers, according to White House press secretary Sean Spicer. 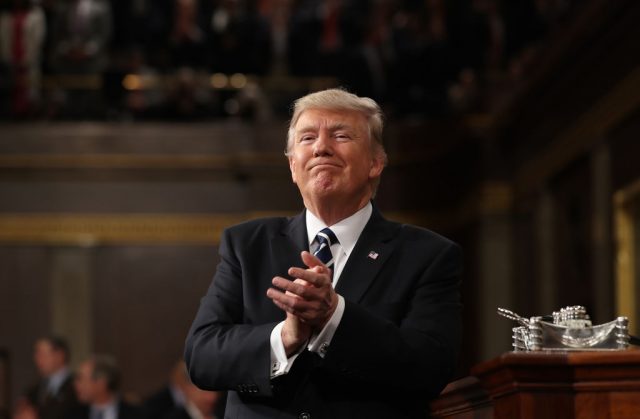 The president addressed a joint session of Congress for the first time Tuesday night. In his soothing speech, he touted his accomplishments in office thus far and called on Congress to help him overhaul the Affordable Care Act while rebuilding the nation’s infrastructure. Spicer says the substance of the 60-minute message was Trump’s idea.

“He wrote it,” Spicer said during an interview with The Daily Caller Wednesday. “For about 10 days we went back and forth on ideas and themes and additions. He would write it, and we would sit around and tweak a phrase.”

Spicer said the administration went through four versions of the speech between 10 a.m. and 9 p.m. Tuesday.

Was there one person specifically who assisted the president in writing the speech? “Nope.”

“Here’s who was in the room,” Spicer said. “The last 48 hours are when it really got a lot of clarity, as you would expect with any kind of speech. So Sunday it was Ivanka [Trump], Jared [Kushner], Reince [Priebus], [Stephen] Bannon, Stephen [Miller], me, Hope [Hicks] and Kellyanne Conway. On Sunday night, I think it was Reince, Bannon and Miller. On Monday morning, it was Hope, Kellyanne, Reince, Bannon, Miller, me. Midday, it was the same group plus Jared. For the last version, Gary Cohn [Trump’s chief economic adviser] joined — the sort of five o’clock session.” 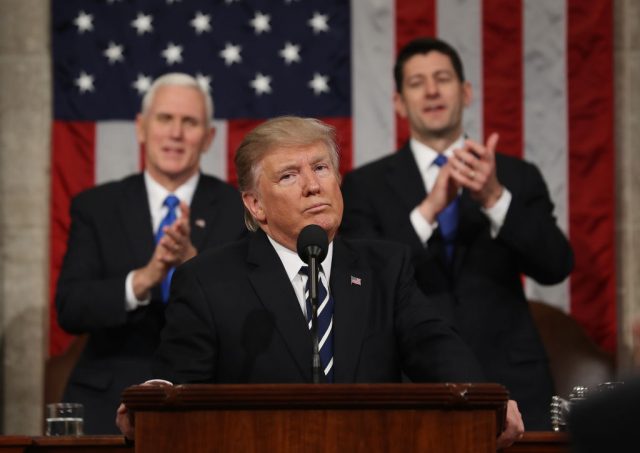 Spicer said the president “farmed out” sections of his speech to different departments for approval, as in he would send parts of the speech that dealt with trade to the Department of Commerce for their opinion.

“Like, is this accurate? Do you have a problem with it?”

When asked if the new national security adviser, Lt. Gen. H.R. McMaster, really did ask the president not to use the phrase “radical Islamic terrorism” in his speech, Spicer said he wasn’t sure, but didn’t think so.

“I don’t know,” Spicer said, “but I’ve heard that. I know that he [McMaster] has talked to him [Trump] about it. I don’t know if it was in reference to the speech. McMaster got a couple pieces of the speech. The national security pieces went to McMaster. I don’t think that part went to him. He had the part on Ryan Owens, on the mission.” 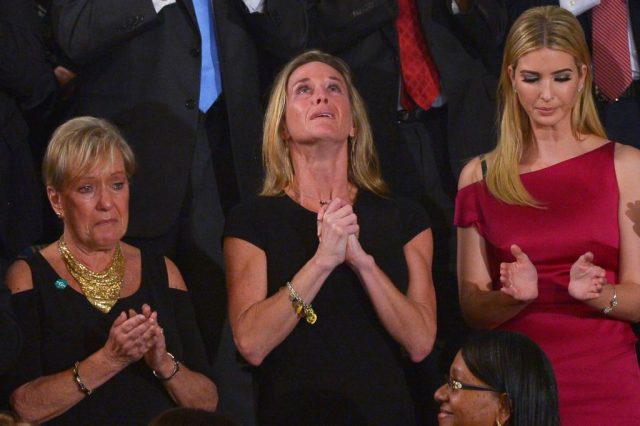 William “Ryan” Owens was the Navy SEAL who was killed during an intelligence raid in Yemen in late January. The most memorable part of the president’s speech happened Tuesday night when he honored Owens’s widow, Carryn.