The liberal elite in this country do not like how President Trump goes about living up to his campaign promise of draining the swamp. The president’s administration realized that all throughout the country, effete Ivy League-educated lawyers continued to do the jobs to which Obama had appointed them. This despite the fact that President Trump took office in an election that proved America was done letting intellectuals who think they are better than the rest of us run the country. The Trump administration realized that this particular swamp still needed to be drained, so they dismissed 46 U.S. Attorneys. This included Preet Bharara, the U.S. Attorney for the Southern District of New York. A graduate of Harvard College and Columbia Law School, Mr. Bharara is exactly the type of swamp denizen Trump promised to rid from the ranks of government. And thus the swamp was drained.

If you support Trump’s mission to Drain the Swamp, you need one of these limited-edition commemorative T-shirts. We have two varieties available. Both are great options to show your support for our president: 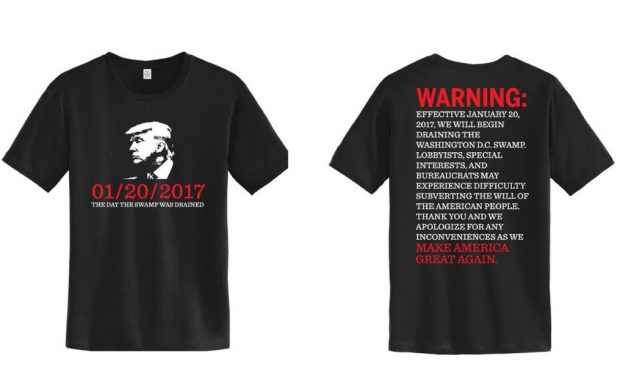 The first one bears a WARNING to those who think it’s okay to blithely “subvert the will of the American people.” 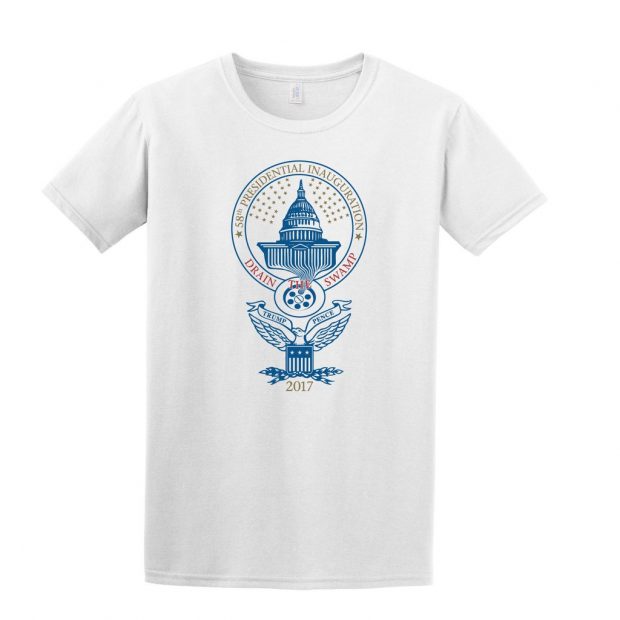 And the second one displays a powerful visual of Washington, D.C. literally flushed down a drain. That’s a message we can all get behind.

If you go here you can check out the entire Drain the Swamp store and see all the options in one place. And check back periodically as other items are added.

Have a suggestion for a cool T-shirt or other store product that you think Daily Caller readers would like? Email the Daily Dealer at dealer@dailycaller.com.