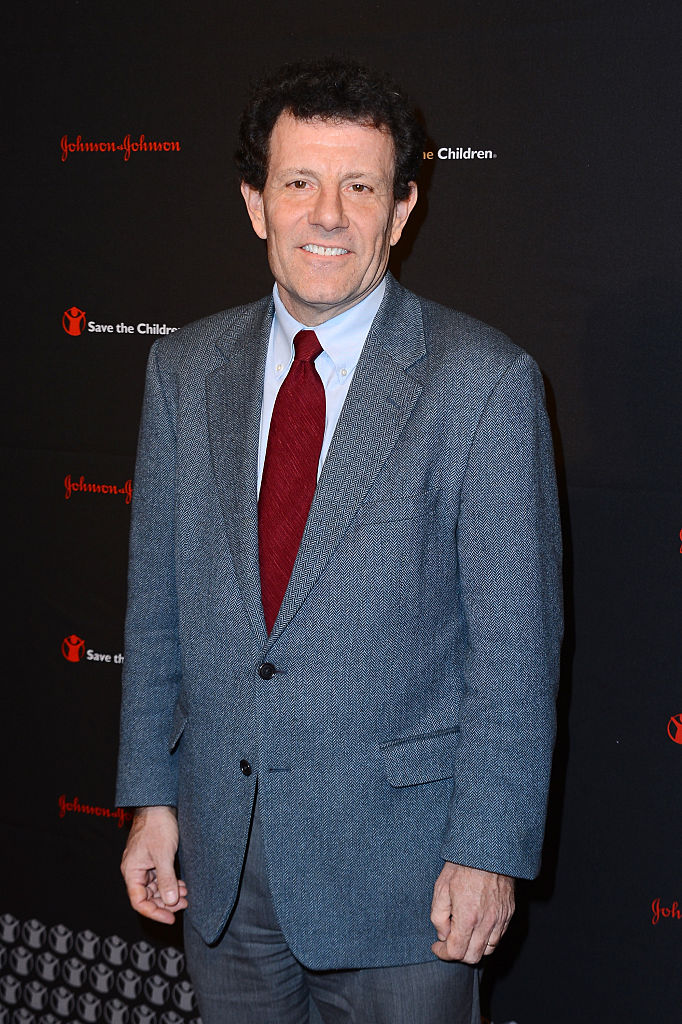 Kristof tweeted that while reading over the plan, he felt “as the Romans must have felt in 456 A.D. as the barbarians conquered and ushered in the dark ages.

Reading through the Trump budget, I feel as the Romans must have felt in 456 AD as the barbarians conquered and ushered in the dark ages.

Thankfully, Twitter was there to let him know that in no way whatsoever are cuts to federal spending at all comparable to an impending Vandal horde.

@NickKristof Reducing the size of government by 10% is exactly the same as an encroaching horde of Vandals looting the land.

@NickKristof Reading your tweets I feel like every kindergarten teacher ever. Be a man for crying out loud.

@NickKristof btw this is coming from an individual who sees actual 4th c barbarians at the gates and decides “come on in, don’t assimilate”

@NickKristof so, are we supposed to take you seriously?

@NickKristof Funny, thats how i feel when liberals let refugees flood in.

@NickKristof And today’s award for “Most Melodramatic and Historically Inaccurate Analogy” goes to….

@NickKristof or maybe as Syrian detainees must have felt as they used chicken bones & blood to write names of detainees on scraps of shirts? pic.twitter.com/23tSE2eZAD

@NickKristof Actually, if you knew history Trump is trying to stop that. Roman elite became detached, government was wasteful, and they had open borders.

@NickKristof says it all pic.twitter.com/moSSqSgEYw

It should also be noted that the Vandals actually sacked Rome in 455 AD, not 456.