Contrary to some reports that Melania and Barron Trump would remain living in New York City, the first lady and Barron will be moving to the White House in June. 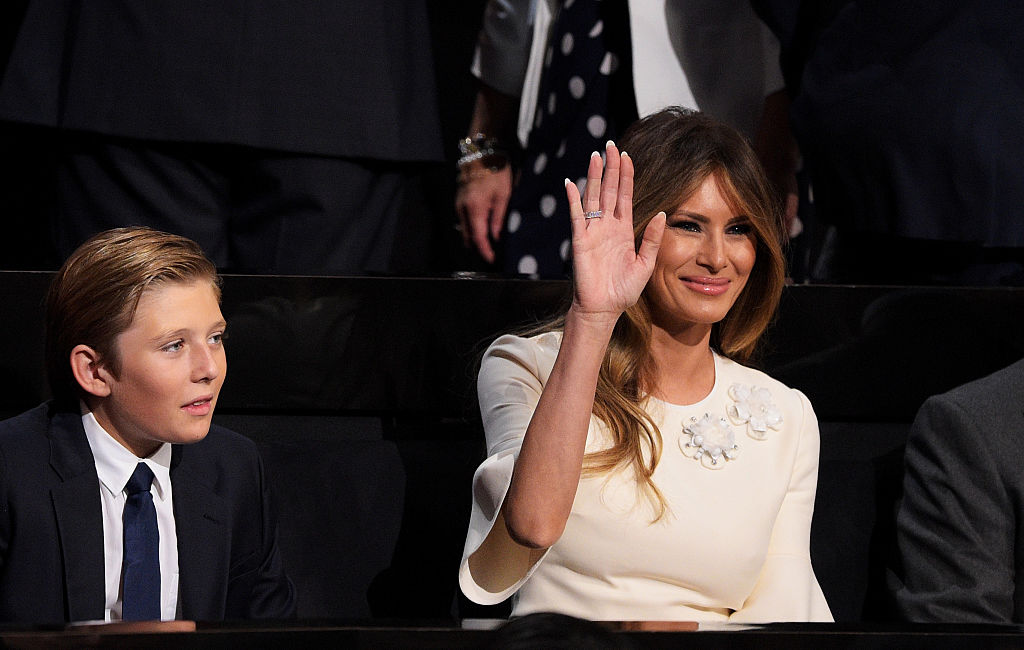 According to sources familiar with the situation, Melania and Barron are “absolutely moving after the school year,” TMZ reports.

Previous reports have claimed that the President’s wife and 10-year-old son would remain living in New York City in order not to minimize the disruption to Barron’s life and schooling. 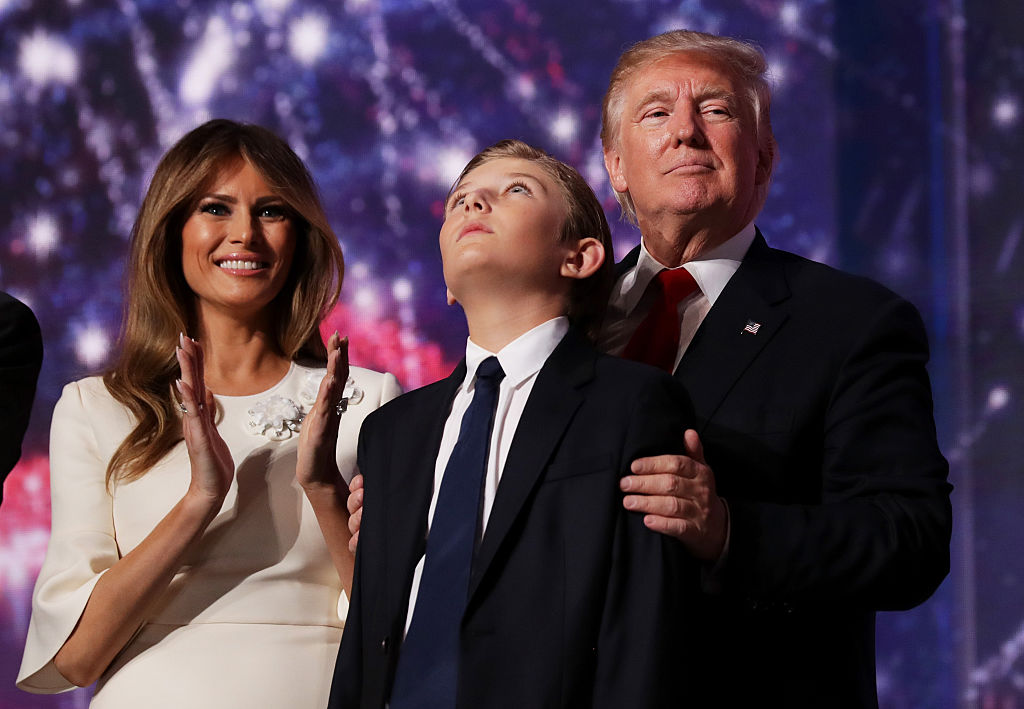 The White House staff has apparently already begun preparing for the first lady and Barron’s arrival. The family has also already selected which school Barron will attend beginning next fall. 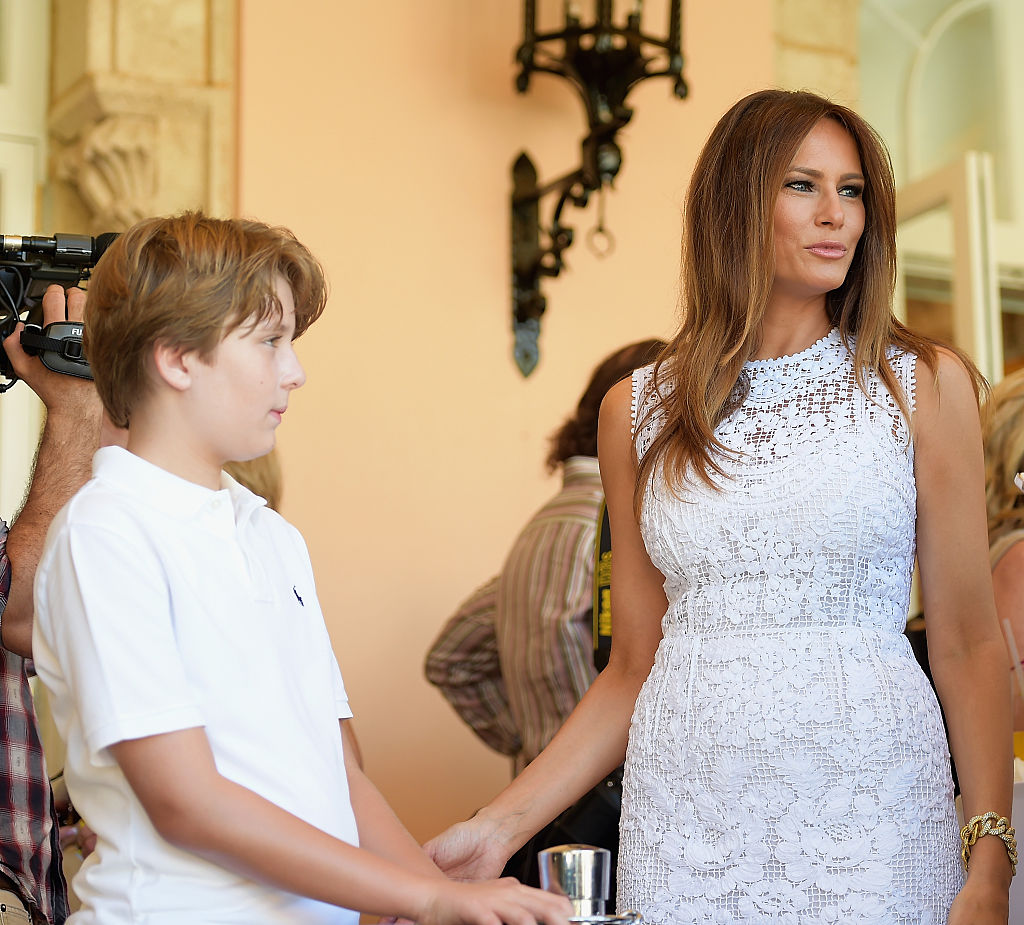