During a Monday morning interview on Fox News, Trey Gowdy shot down claims that F.B.I. Director Comey’s hearing before the House Intelligence Committee would yield “evidence to support President Obama [wiretapped] President Trump” during the 2016 election.

“If you are tuning in to see evidence that President Obama wiretapped President Trump, I would suggest you turn over to ESPN and watch the highlights of the Gamecocks last night,” the South Carolina Republican told host Bret Baier. “I don’t think you’re going to see any of that.” 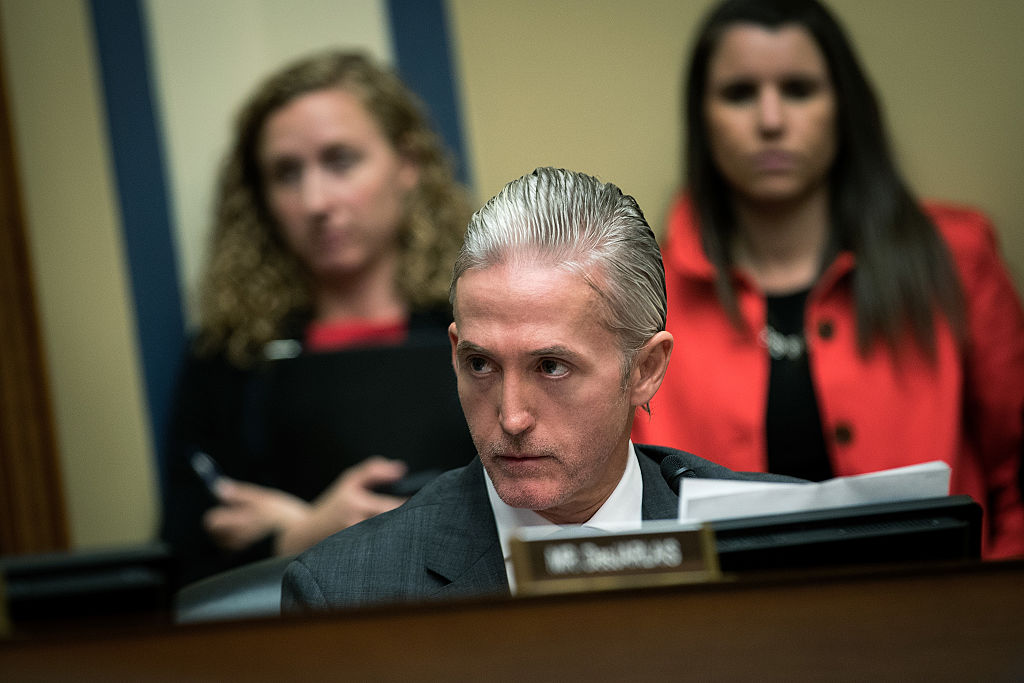 “I would go ahead and tell you just assume that unless I am dead wrong, there is no evidence to support President Obama wiretapping President Trump,” Gowdy continued. “But the analysis does not end there.”

“You have the dissemination — the felonious dissemination of classified information that will jeopardize 320 million Americans, and I would love it if our friends in the mainstream media would focus on the leak as much as they did the wiretap tweet.”