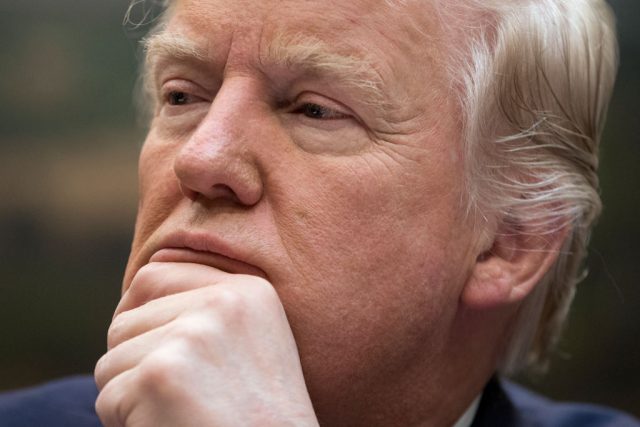 According to results of the latest Quinnipiac poll, only 37 percent of voters approve of the way the president is handling the job so far, while 56 percent disapprove. It is the lowest Trump has ever scored in this particular poll.

Though 81 percent of Republicans still approve of his performance so far, that number is down 10 percent from the last poll.

A majority of voters surveyed said they do not believe he cares about average Americans or shares their values. 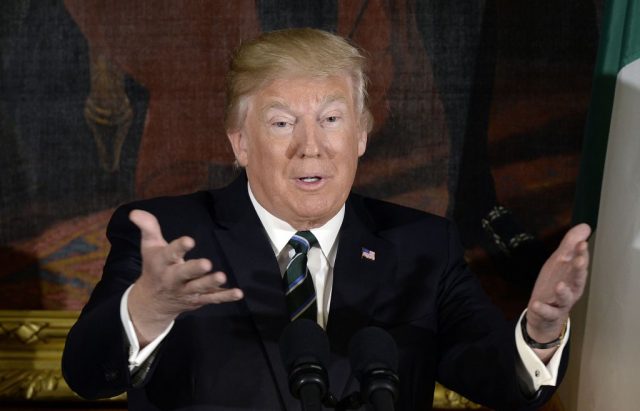 That same poll — which surveyed 1,056 voters nationwide — found that only 35 percent of voters believe that Trump is honest, while 60 percent think he is dishonest. Trust levels have dropped four percent since the last poll in early March. However, 25 percent of voters did add that he is more honest than most former presidents.