House Republicans pulled their bill to repeal and replace the Affordable Care Act on Friday afternoon, just minutes after they were scheduled to vote on it. 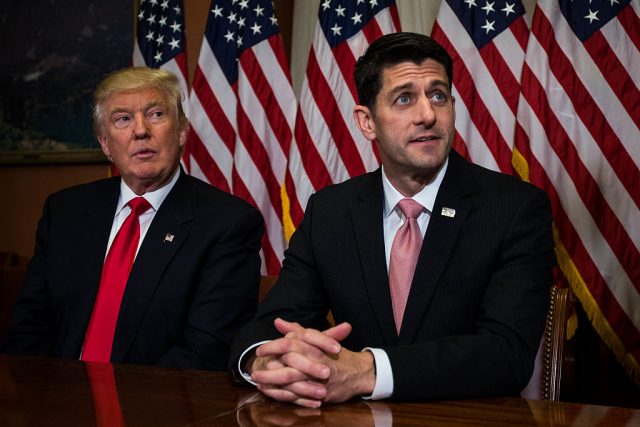 The move came shortly after House Speaker Paul Ryan visited Donald Trump at the White House to tell him that they did not have the votes to pass the American Health Care Act. Without a vote to repeal it, the ACA will remain in place for now.

“We just pulled it,” Donald Trump told a Washington Post reporter shortly after the decision was made. “I don’t blame Paul [Ryan].”

President Trump just called me. Still on phone.
“We just pulled it,” he tells me. 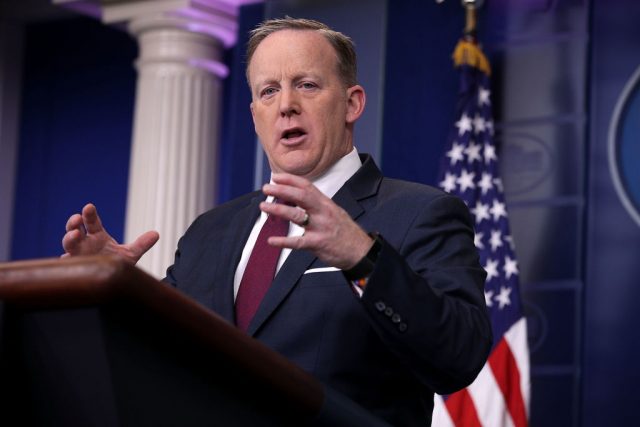 During the press briefing with reporters Friday, Sean Spicer said the president had personally lobbied 120 lawmakers.

When pressed on why the bill would go to a vote if the administration knew they didn’t have enough votes, Spicer said he did not want to reveal the White House’s strategy. 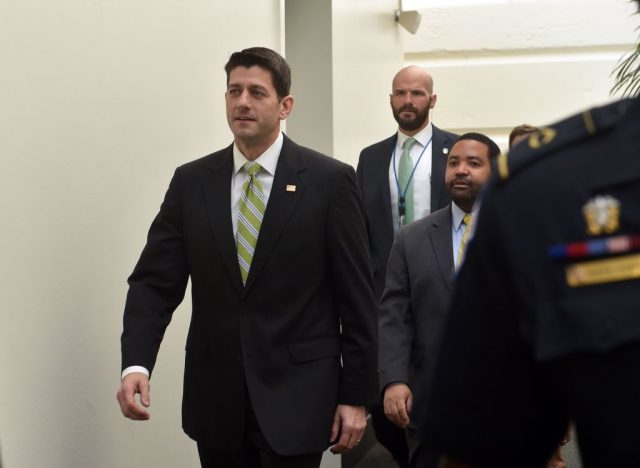 Paul Ryan acknowledged that pulling the bill was a “setback,” but maintained that Republicans “came really close.”

“We are going to go back and figure out what the next steps are,” Ryan said during a press conference after the bill was pulled. “We believed this bill was the best way to go, but we just didn’t get the consensus. I think our members know we did everything we could to get consensus.”