Rep. Ted Poe has resigned from the House Freedom Caucus after members of the group refused to vote in favor of the proposed American Health Care Act, which Paul Ryan pulled on Friday when he realized it did not have the votes to pass. 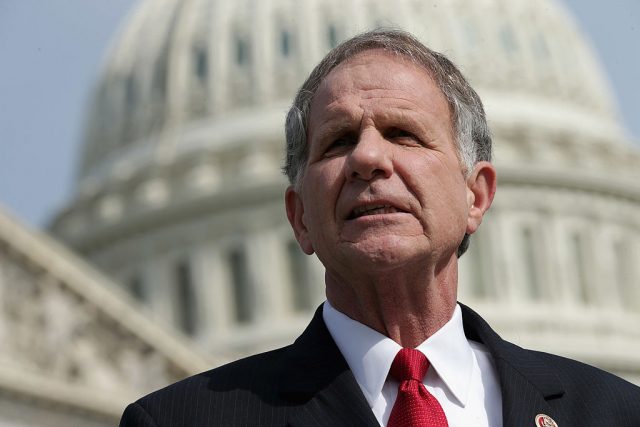 “I have resigned from the House Freedom Caucus,” Poe wrote in a statement Sunday. “In order to deliver on the conservative agenda we have promised the American people for eight years, we must come together to find solutions to move this country forward.”

“Saying no is easy, leading is hard, but that is what we were elected to do. Leaving this caucus will allow me to be a more effective Member of Congress and advocate for the people of Texas. It is time to lead.”

Trump blamed the Freedom Caucus in part for the bill’s failure on Twitter earlier that day.

Democrats are smiling in D.C. that the Freedom Caucus, with the help of Club For Growth and Heritage, have saved Planned Parenthood & Ocare!

Poe tweeted this earlier in the week.