Donald Trump tapped Chris Christie to head a new anti-addiction initiative on Tuesday, and he briefly spoke to reporters at the White House about his administration’s plan on Wednesday.

After pointing back to Christie’s emotional recollection of how opioid addiction had affected his own life, President Trump drew special attention to a woman present in the room. (RELATED: Trump Taps Christie To Lead Fight Against America’s Latest Epidemic) 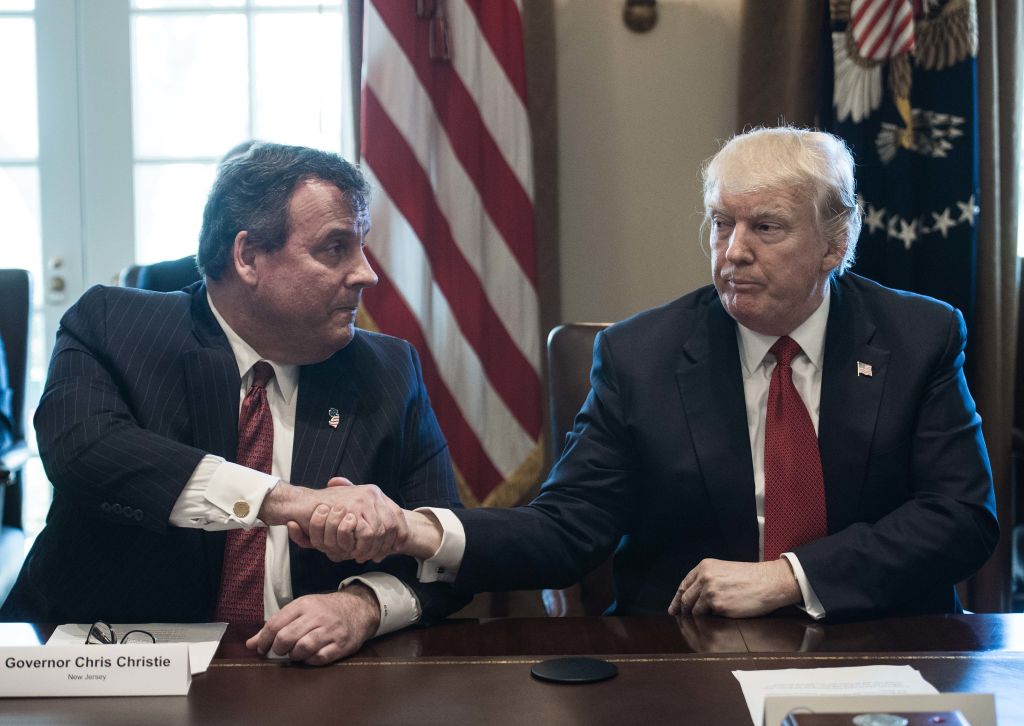