Susan Rice, the former national security adviser reportedly responsible for making dozens of requests to unmask the names of Trump associates in raw intelligence reports, was known as having a close relationship with former President Obama.

One former National Security Council staffer said Rice was “like a sister” to Obama, according to a glowing 2014 profile of Rice in liberal magazine Newsweek. 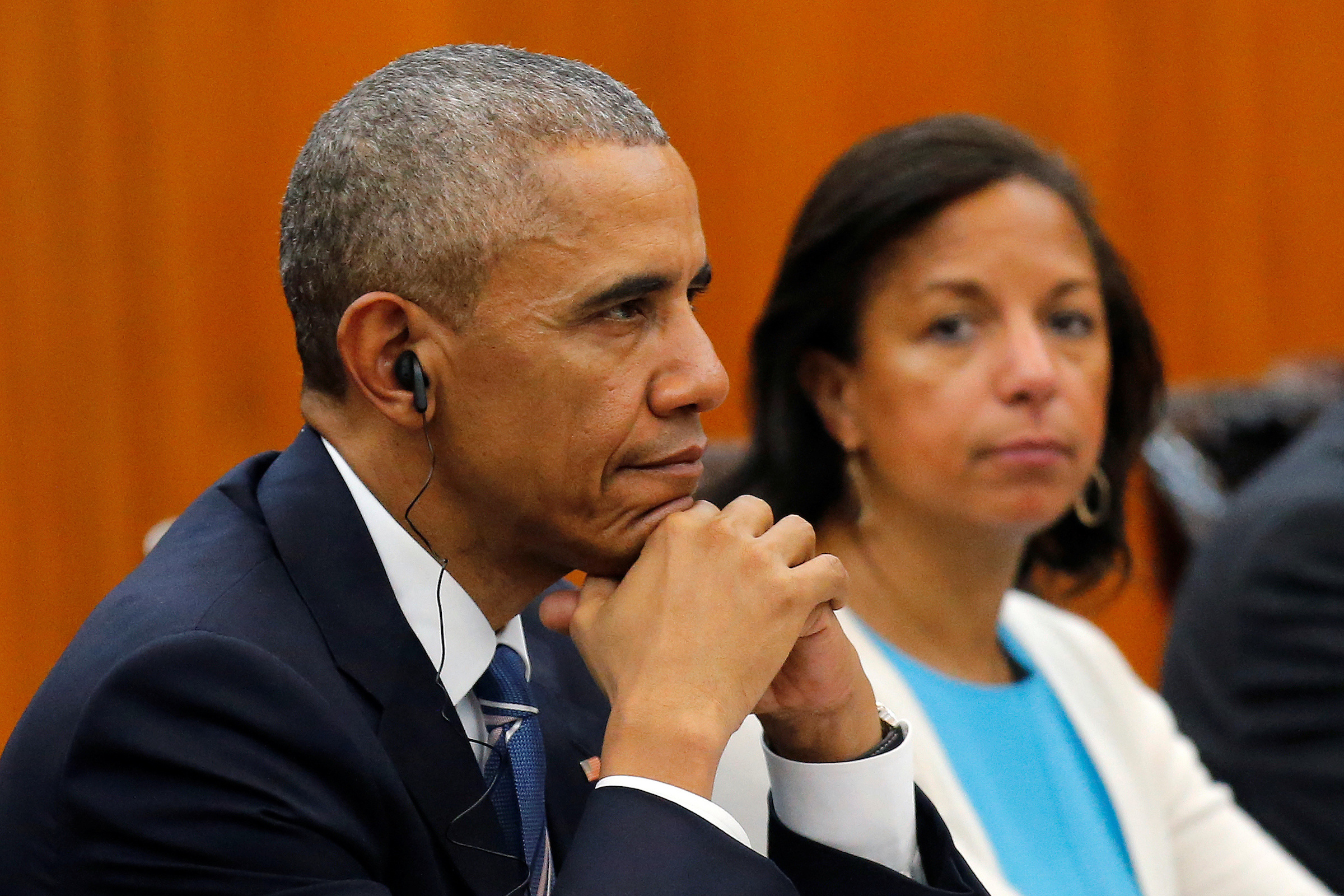 “There is a reason why Obama has an intense loyalty to Susan,” the unnamed staffer told Newsweek. “In 2006, she could have easily gone to the Hillary camp. She took a significant career risk by signing on with his campaign. He views her like a sister.”

Rice served as the Ambassador to the United Nations during Obama’s first term. It was in this capacity that she misled the public about the 2012 attacks on the American consulate in Benghazi.

Obama appointed her as his national security adviser in 2013, prompting speculation that the president was rewarding Rice for her loyalty to him.

Pro-Trump writer Mike Cernovich was the first to report late Sunday night that Rice was the official who requested the unmasking of some of Trump’s associates.

Bloomberg writer Eli Lake followed up with a detailed report on Monday.

It remains to be seen whether Rice requested the unmasking for national security purposes, or out of political motivations.

According to Lake, “One U.S. official familiar with the reports said they contained valuable political information on the Trump transition such as whom the Trump team was meeting, the views of Trump associates on foreign policy matters and plans for the incoming administration.”