I feel a little bad for those trying to stop the nomination of Neil Gorsuch to the vacant Supreme Court seat. Repeated cries of “But Merrick Garland!!!” have gotten so pathetic even Cher is telling them to cut it out.

Turns out the mere name of some desiccated D.C. swamp critter is not enough to halt President Trump’s nominee from assuming the vacant Supreme Court seat. With that strategy going nowhere, Democrats decided to “filibuster” Neil Gorsuch. No matter, said the GOP, as they realized they can avert this roadblock as simply as the Democrats did when they were in power less than half a decade ago.

Now anti-Gorsuch forces are launching haymakers. They are attacking Gorsuch’s 2009 book outlining the ethical and legal cases against the barbaric practice of euthanasia. (Because of course they are). In his work, “The Future of Assisted Suicide and Euthanasia,” the soon-t0-be Supreme Court justice outlines the facts of the “Baby Doe case.” This is bad, apparently, as his facts mirror the facts written by another author. That author, Abigail Lawlis Kuzma, refused to take the bait and defended Gorsuch: “These passages are factual, not analytical in nature. It would have been awkward and difficult for Judge Gorsuch to have used different language.”

It should come as no surprise that the party who thinks men can be women and that Trump is #NotMyPresident has a problem with Gorsuch reiterating facts. In Democrat-land, all facts are opinions.

Hopefully this bizarre attack will lead more to consider Gorsuch’s book. This country would be much better off if we developed a culture of life in our society. 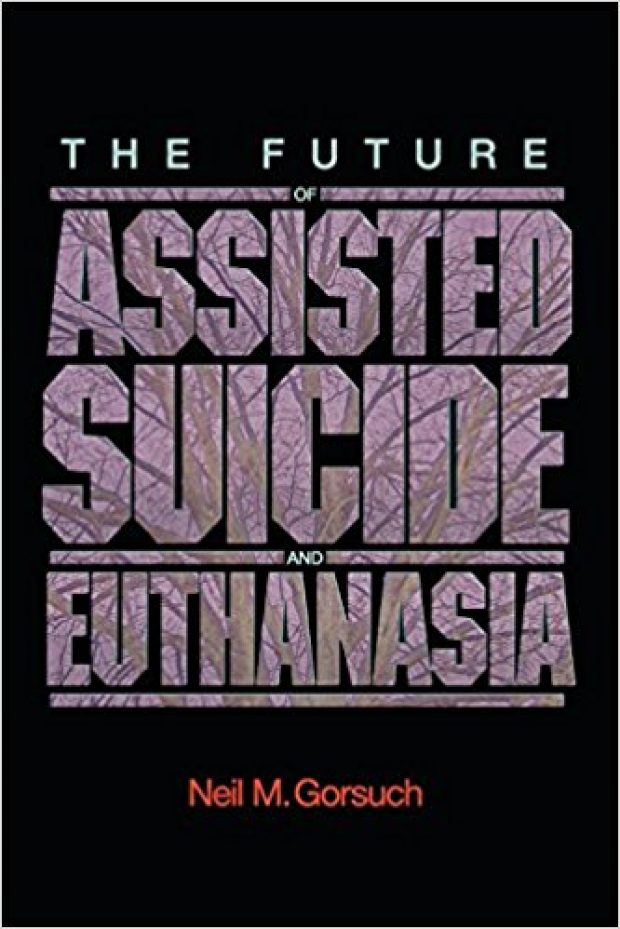