The former Texas congressman first stated he doesn’t believe “the evidence is there” to say with 100 percent accuracy that Syrian President Bashar al-Assad is responsible for the deadly sarin gas attack that took place earlier this week. 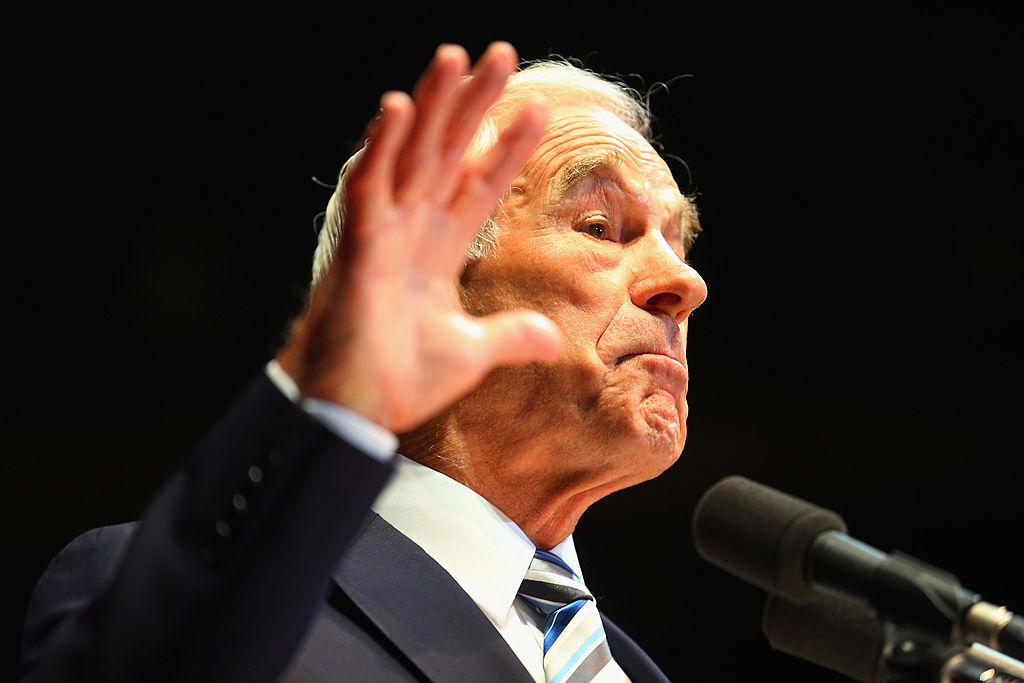 “They needed a so-called excuse… to go into Iraq so they concocted stories, and all kinds of things. That’s what this is a part of,” Paul, a career non-interventionist, continued. “If all of this is true, I don’t know why they couldn’t wait and take a look at it.”

You can watch his entire interview below.