During her remarks at the ceremony, Ginsburg pointed to her and Scalia’s confirmation to the court, adding she hopes “members of Congress… and others of goodwill will lead the way in restoring harmonious work ways.” 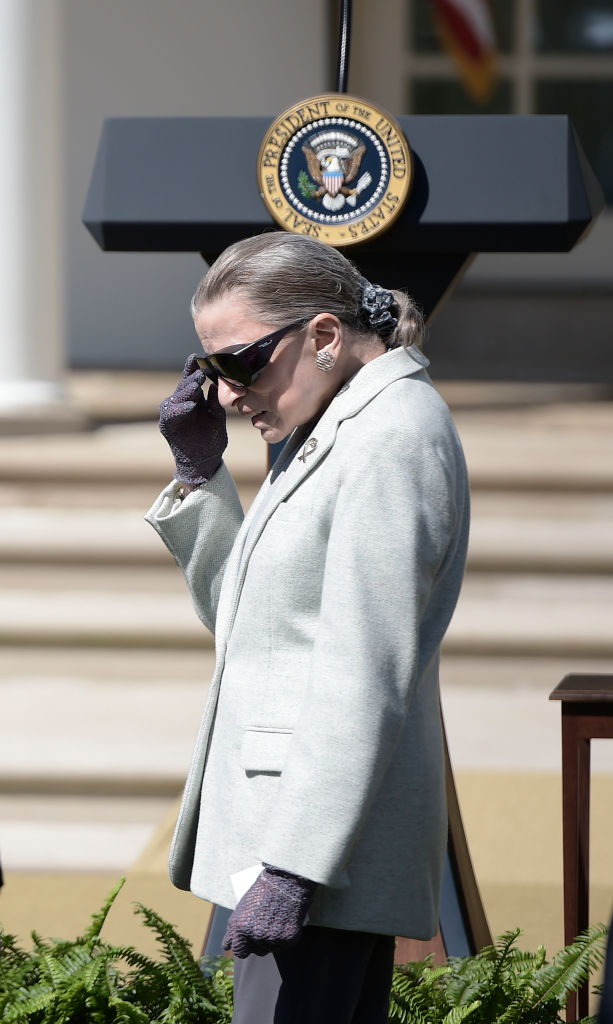 Ginsburg further pointed out two other sets of Allegheny’s honorees.

“Vice President Joe Biden and Sen. John McCain” and the “women of the Senate, Senators Dianne Feinstein and Lindsey Graham.”