The conservative radio host opened the segment by noting that Carson “didn’t really want to go into the government” before asking why he eventually “accepted the call?” 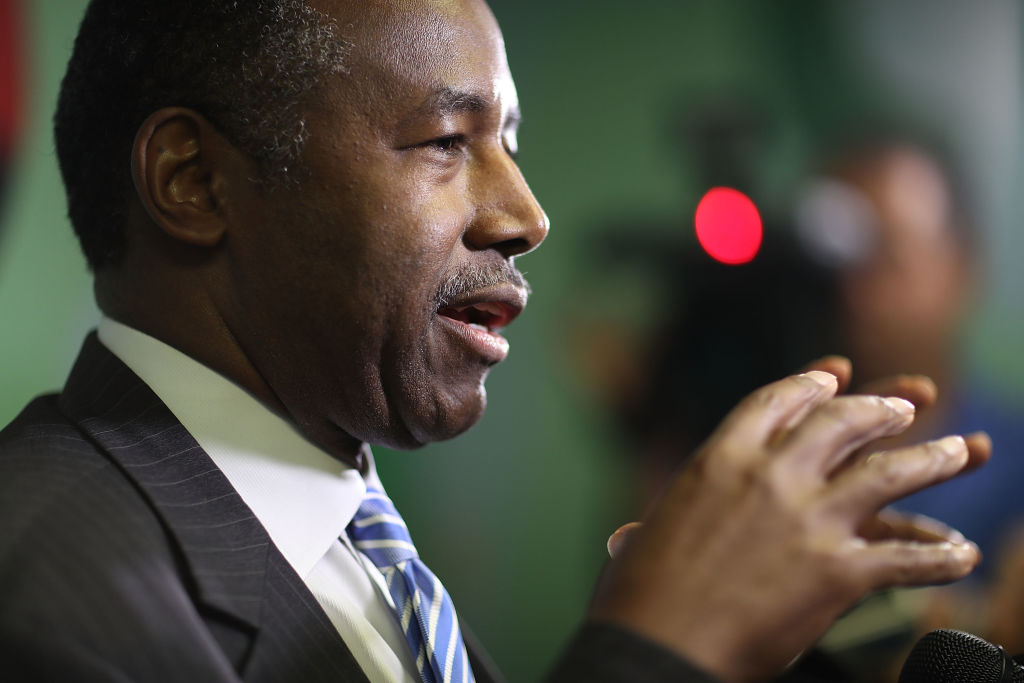 “It’s true that I had other significant plans,” Carson answered. “But you know, a number of people in the administration, including the President and the Vice President convinced me that you know, it really does require a certain sensitivity and understanding in order to accomplish what needs to be done not only in our inner cities, but in communities throughout our nation.”

“As I’ve thought about my life and things that I’ve been prepared for, and you know, I used to wonder why am I getting all this business experience.”

“18 years on the Kellogg board, 16 years on Costco’s board, starting a national non-profit, doing a multitude of other things, and I said now I can see where that would fit when you take a department that is heavy in bureaucracy and try to run it like a business,” he continued. “And we’re going to make some very good progress there. Almost every mayor, every governor, every housing director I’ve talked with across the country say we like your programs, we like your grants, but it’s almost not worthwhile, because we have so much red tape.”

“We need to fix that, obviously.