Krauthammer seemed visibly pleased with the demeanor the secretary of state exhibited during his meetings with Russian Foreign Minister Sergei Lavrov, explaining that he found the “realism” and “iciness” to be exactly what he was hoping for. 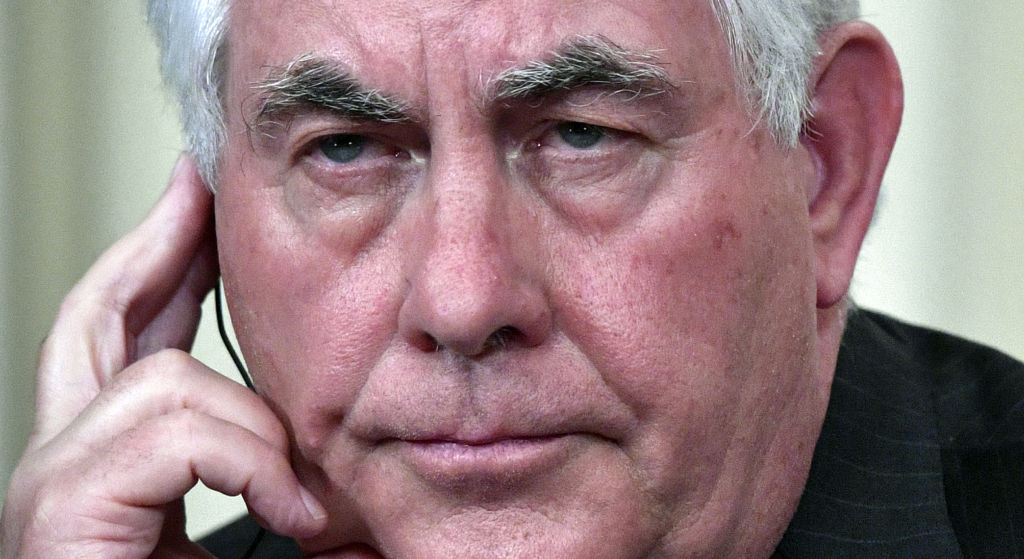 “Precisely, I was encouraged by the iciness,” Krauthammer said. “It was beautiful.”

“John Kerry would go around like a puppy dog, pretending everything was OK and the Russians were listening … all of this idiocy,” he stated. “What we had [today] was a stone-faced Tillerson who was grave and glum and said everything that was wrong.”

Krauthammer ended his analysis with a thinly veiled warning shot to Russia, telling them they can no longer expect to “walk all over the West.”

“The message is simple: The message is, to the Russians, the eight years of the free lunch is over. … You’re gonna meet resistance.”