Nintendo announced Thursday that it is discontinuing its wildly popular product the Nintendo Entertainment System (NES) Classic Edition, after only introducing the device roughly six months ago.

A representative for the tech company told IGN the plan was to offer the product temporarily, and that it actually increased shipments once it realized the growing appetite.

“Throughout April, NOA [North American] territories will receive the last shipments of Nintendo Entertainment System: NES Classic Edition systems for this year. We encourage anyone interested in obtaining this system to check with retail outlets regarding availability,” the Nintendo spokesperson told IGN. “We understand that it has been difficult for many consumers to find a system, and for that we apologize. We have paid close attention to consumer feedback, and we greatly appreciate the incredible level of consumer interest and support for this product.” 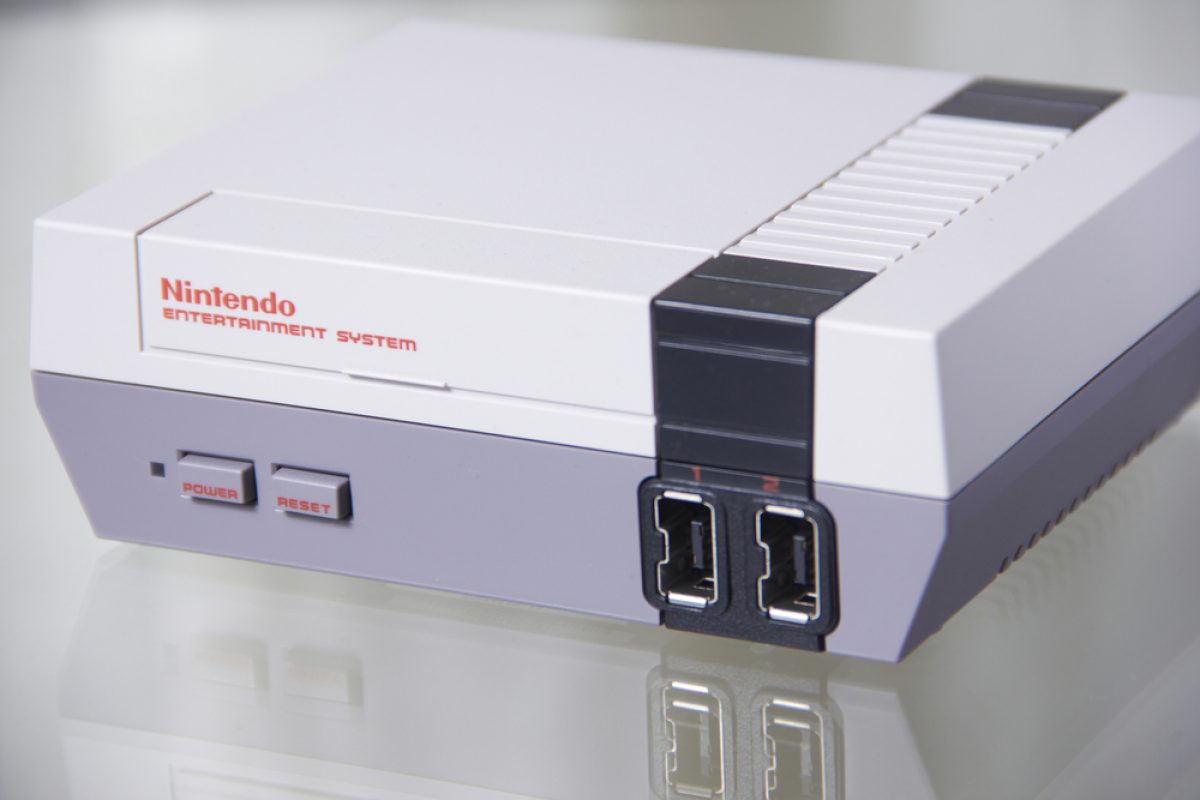 The NES Classic Edition is a new miniature replica of the original NES, which was introduced in 1983, during what some consider the recession of the video game craze. The gaming system allowed users to play 30 of the classic games, including fan favorites like Pac-Man, Super Mario Bros, The Legend of Zelda, Kirby’s Adventure, Donkey Kong, Dr. Mario, and Galaga.

Nintendo revealed in January that it sold more than 1.5 million of the devices, which was launched in mid-November, exemplifying the high demand of the revamped, albeit anachronistic, product. (RELATED: ‘Grand Theft Auto’ And Other Video Games May Be Key To Reducing Roadway Deaths)

Many would-be consumers have been finding it difficult to find the NES Classic Edition since the rollout, and it will only become harder now that Nintendo is cutting production in North America. Prices for the product on electronic commerce websites like eBay and Amazon are at least doubled the original retail cost ($59.99)