“For the past month, the Maine Democratic Party held public forums all over the state of Maine inviting anyone interested to come and share their thoughts on the direction of the state party. Richard Fochtmann spoke as a private citizen at a public forum and unfortunately, he used his 2 minutes at the mic to make his point with an offensive joke. Another attendee promptly stood up and called the comment out as inappropriate. During that same forum Fochtmann stood up and apologized to the group. This video has been selectively edited without the call-out or ensuing apology, and Fochtmann has been mischaracterized as a ‘featured speaker’ or ‘Democratic leader’ in order to fabricate a controversy. In truth, Fochtmann spoke only for himself.” 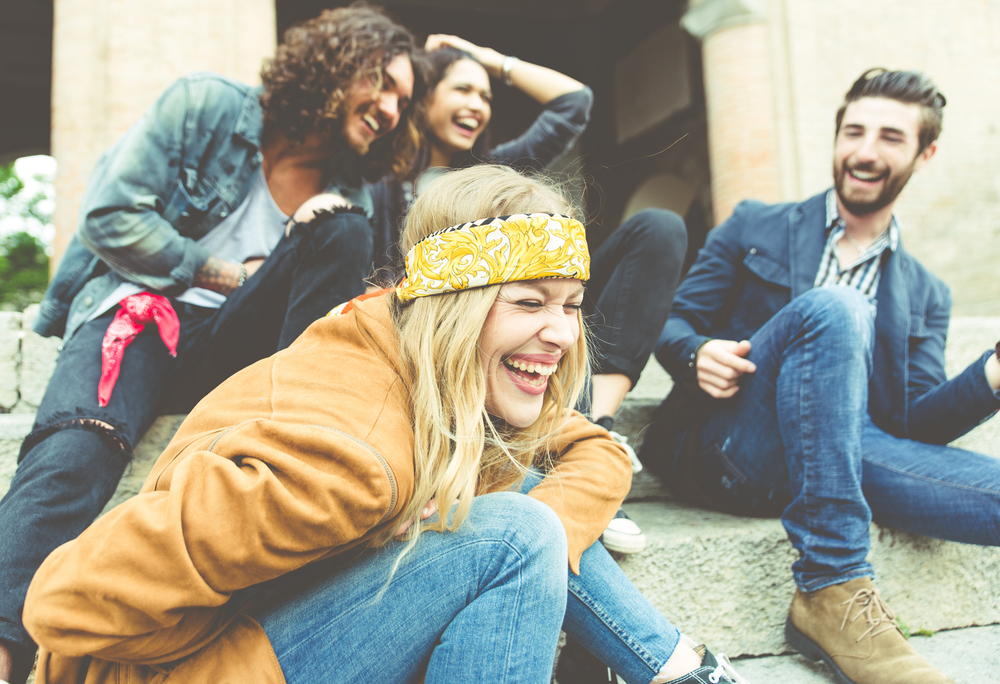 The video shows Fochtmann tell the crowd at a “Values and Vision” community meeting about how the Democratic Party needs more “young people” and “more women.”

“Today, you know, I saw a [inaudible] that said a lot of men, white men are committing suicide,” he continued. “I almost thought yeah, great.”

“Then I thought about it little more,” he added as the crowd laughed. “And I thought maybe I shouldn’t say that out in public.”

According to the CDC, suicide rates across all demographics rose 24 percent from 199-2014.

He was defeated by more than 34 percent of the vote.

When asked about his remark, Fochtmann told The Daily Caller “a joke’s a joke isn’t it?”

“I’m a white male. I’m an old man, and I’m appalled by what’s happening to a lot of people my age, and their either lack of morality or whatever it is,” he continued. “There’s no big protest going on about [the Trump] administration.”

“It’s anathema to me. I hear a lot of people out there espousing things about being good Christians, being patriots and what not. We just read different history books. Different Bible, everything.”

“I don’t really know what to say,” Fochtmann conceded. “I thought the point of the joke is that it won’t be long, and that this won’t be a majority white nation, and I think that’s a good thing.”

“So there you are, you know, one of these days we’ll be a big melting pot stew and it won’t predominantly be white people, and that’s ok with me.”

The Maine Democratic Party ignored multiple requests for comment from TheDC on the video.