Donald Trump was surprised by the difficulties that come with being president.

“I loved my previous life,” the president said during an interview with Reuters as he nears his 100th day in office. “I had so many things going. This is more work than in my previous life.”

“I thought it would be easier.” 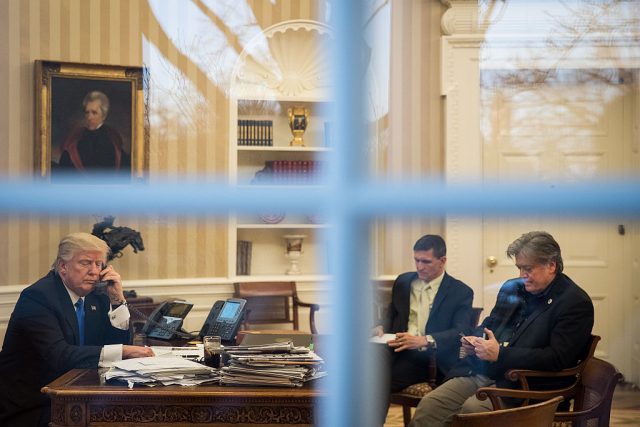 He said he is adjusting to his new life — and round-the-clock protection from the Secret Service.

“You’re really into your own little cocoon, because you have such massive protection that you really can’t go anywhere,” he said. “I like to drive. I can’t drive any more.”

In an interview with the Associated Press last week, Trump said being a leader was much different than being a businessman.