Sally Yates revealed under oath this week that she alerted the White House in January that Mike Flynn “essentially could be blackmailed” by the Russians after he misled Vice President Mike Pence about his contact with the Russian ambassador to the United States.

It took the Trump administration 18 days to fire the national security adviser, and, on Tuesday, the White House pinned that on Yates herself. 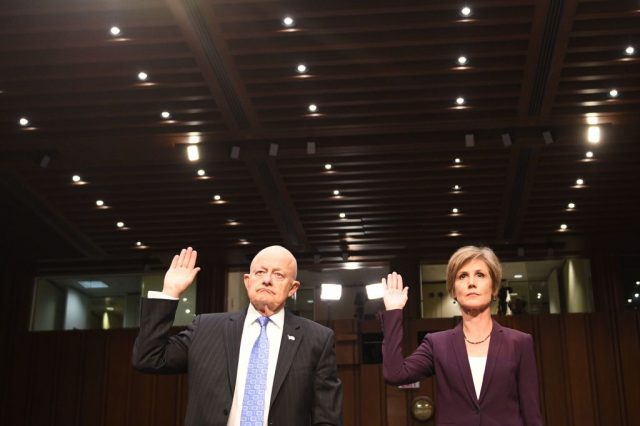 “Let’s look at the timeline,” Press Secretary Sean Spicer said to reporters. “Sally Yates came here on the 26th of January. She informed the counsel’s office that there were materials that were relevant to the situation, but it wasn’t until about seven days later that they had access to those documents. After that time, they did what you should do — frankly, an element of due process — and reviewed the situation.”

According to Spicer, Donald McGahn, the White House counsel, immediately briefed the president on his meeting with Yates. However, it was days before Pence found out, and even longer before Trump asked for Flynn’s resignation.

But why did it take 18 days to get rid of a national security adviser who was susceptible to being blackmailed by the Russians? 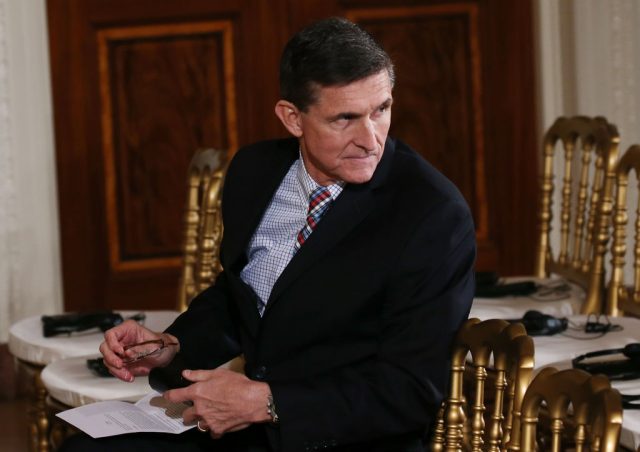 Yates was the Obama administration holdover who was the acting attorney general for just 10 days of the Trump administration before she was fired for refusing to uphold his first executive order on immigration. As she testified before the Senate Judiciary’s Subcommittee Monday, Yates revealed that she learned about the president’s travel ban from reports in the media, not the administration.

“One thing that I think is important to note is, let’s look at how this came down,” Spicer said. “Someone who is not exactly a supporter of the president’s agenda, who a couple days after this first conversation took place, refused to uphold a lawful order from the president. She was not exactly someone who was excited about President Trump taking office, or his agenda. She had come here, given us a heads up, told us there were materials, and at the same time we did what we should do.”

“Just because someone comes in and gives you a heads up on something doesn’t mean you immediately jump the gun and go take action.”

Spicer characterized Yates as “a political opponent” of Trump’s and “a strong supporter” of Hillary Clinton who the White House was hesitant to trust. When asked for evidence she supported Clinton, Spicer said, “it was widely rumored [she would] play a role in the Justice Department if Hillary Clinton won.”

“You have someone who you have to wonder why they’re telling you something to the point where they had to come back a second time because what they were saying was unclear,” he said.

Spicer reasoned that the administration’s mistrust of Yates was “vindicated” when she refused to uphold the ban in the end.

“My point is we were correct in the assumptions we made at the time,” Spicer said. 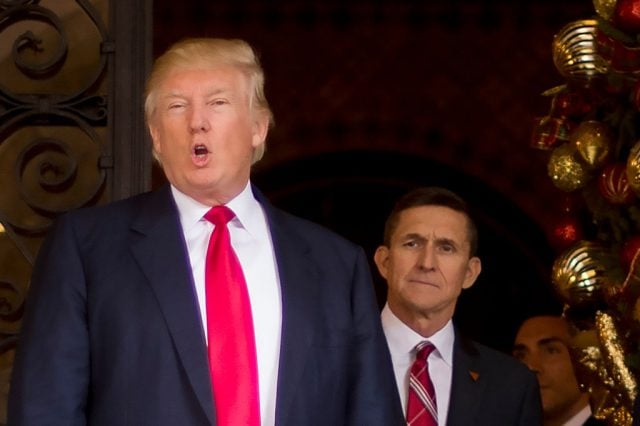 The president has continued to defend Flynn since his firing in January. Trump has called it “a witch hunt” by the media and the Democrats, and even encouraged Flynn to seek immunity in exchange for his testimony.

“I think Mike Flynn is somebody who honorably served our country in uniform for over 30 years,” Spicer explained Tuesday. “He was asked for his resignation because he misled the vice president. But beyond that, he did have an honorable career. He served with distinction in uniform for over 30 years. The president does not want to smear a good man.”

Spicer did not say if Flynn was continued to fulfill his national security adviser duties during those 18 days that lapsed between Yates’s warning and his firing.